Daniel Kalla – The Darkness in the Light

After Brianna O’Brien takes her own life, Dr. David Spears blames himself. Though he understands suicides can be a tragic occurrence in psychiatric practice, this loss hits him particularly hard. With Brianna, he’s convinced he missed crucial warning signs. When David suspects Brianna’s friend, Amka Obed—whom he’s also been treating virtually—is in crisis, he flies to the remote Arctic community of Utqiagvik, Alaska, only to discover that she has disappeared.

While the regional police are confident that Amka will turn up safe, David and the town’s social worker, Taylor Holmes, have serious doubts. Each battling their own demons, David and Taylor launch an investigation, determined to help uncover the truth about what happened to Amka. David wonders if a new antidepressant he recently prescribed both Amka and Brianna played a role in what took place. Taylor, who’s familiar with the locals, suspects a drug lord with connections to Amka’s boyfriend.

Who is right? Where is Amka? Is she still alive?

What begins as a missing persons inquiry and suspicion over a pharmaceutical cover-up quickly evolves into a terrifying journey of treachery and death—one that will horrify this isolated town and endanger many more lives. 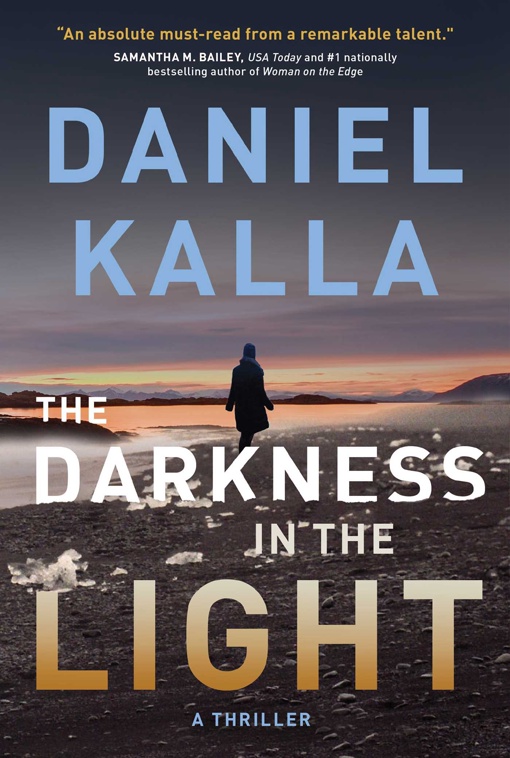 The Darkness in the Light.epub
3.08 MB
Please Share This
Related Posts
Many magazines
on the
→ MAGAZINELIB.COM
Book for today - 2019-2022