Julie Welch’s sister, Fay Lariviere, disappears from their hotel in Morocco. Although she leaves a note that she’ll be back in two days, Fay doesn’t return.

Julie’s anger shifts to worry—and to fear when she discovers a stalker. Then, an attack meant for Julie kills another woman. Searching Fay’s luggage and quizzing the hotel staff, Julie discovers Fay’s destination—a remote village in the Saharan desert. Convinced her sister is in danger and propelled by her own jeopardy, Julie rushes to warn Fay.

By the time she reaches the village, Julie finds that Fay has traveled deeper into the desert. With a villager as guide, Julie follows—only to be stranded in the Sahara when the guide abandons her. Julie is eventually reunited with Fay—in a prison cell—and learns the reasons for Fay’s secrecy.

Although furious at Fay’s deception and weak from her desert ordeal, Julie knows they must work together. The sisters, ensnared in a web of dangerous lies and about to be permanently “disappeared”, pit their wits against soldiers and desert in a fight for their lives. 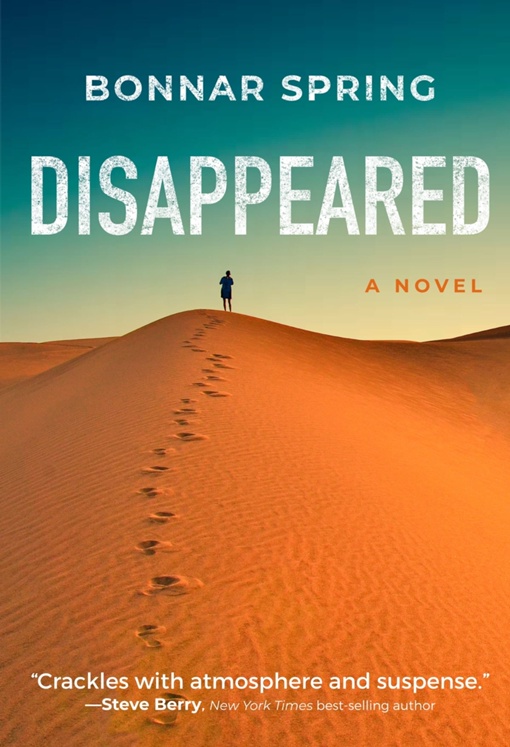