I was trapped. There was nothing left of me.
Then he came and wanted to make me his.
He saved me. He gave me a home, a family.
He made sweet love to me.
I was his Angel. He was my everything.
I thought we would live happily ever after, but there are no happy endings in the mafia life.
I found this out the hard way, as the blood flowed, red as roses…

Angel. The word meant nothing until I saw her.
I found her in a place worse than hell. She calls me her savior.
But I didn’t save her. I captured the pretty angel and made her mine.
Life was perfect. I had everything I wanted.
I was her salvation. She was my redemption.
Until I lost her.
Angels deserve happy endings, but monsters like me don’t.
My darkness became hers, and our happily-ever-after became tainted. 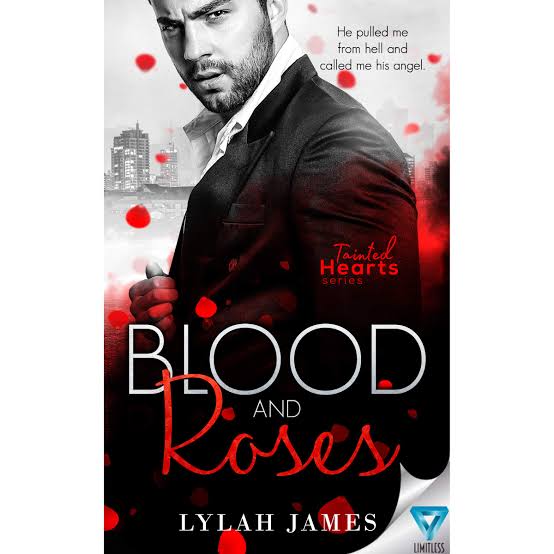