Ben Elton — Blast From The Past
Genre:

It’s two fifteen a.m., you’re in bed alone and you’re woken by the phone.
Your eyes are wide and your body tense before it has completed so much as a single ring. And as you wake, in the tiny moment between sleep and consciousness, you know already that something is wrong.
Only someone bad would call at such an hour. Or someone good, but with bad news, which would probably be worse.
You lie there in the darkness and wait for the answer machine to kick in. Your own voice sounds strange as it tells you that nobody is there but that a message can be left.
You feel your heart beat. You listen. And then you hear the one voice in the world you least expect . . . your very own Blast From the Past. 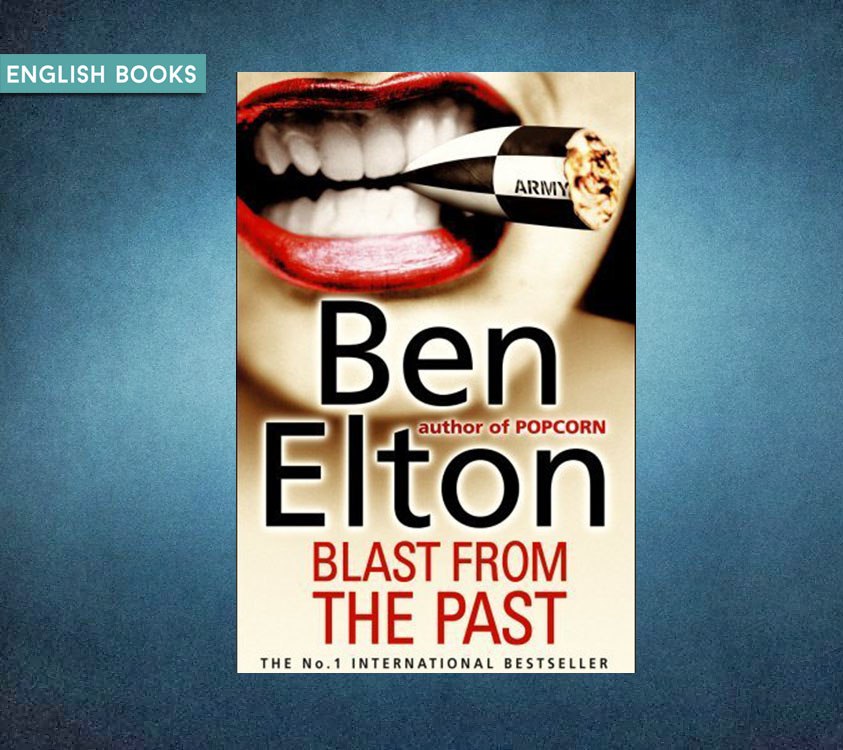