Between 1999 and 2017, an estimated 250,000 Americans died from overdoses involving prescription painkillers, a plague ignited by Purdue Pharma’s aggressive marketing of OxyContin. Families, working class and wealthy, have been torn apart, businesses destroyed, and public officials pushed to the brink.

In Pain Killer, Pulitzer Prize–winning New York Times reporter Barry Meier exposes the roots of the most pressing health epidemic of the twenty-first century. Powerful narcotic painkillers, or opioids, were once used as drugs of last resort for pain sufferers. Purdue turned OxyContin into a billion-dollar blockbuster by launching an unprecedented marketing campaign claiming that the drug’s long-acting formulation made it safer to use than traditional painkillers for many types of pain. That illusion was quickly shattered as drug abusers learned that crushing an Oxy could release its narcotic payload all at once. Even in its prescribed form, Oxy proved fiercely addictive. As OxyContin’s use and abuse grew, Purdue concealed what it knew from regulators, doctors, and patients.

Here are the people who profited from the crisis and those who paid the price, those who plotted in boardrooms and those who tried to sound alarm bells. A country doctor in rural Virginia, Art Van Zee, took on Purdue and warned officials about OxyContin abuse. An ebullient high school cheerleader, Lindsey Myers, was reduced to stealing from her parents to feed her escalating Oxy habit. A hard-charging DEA official, Laura Nagel, tried to hold Purdue executives to account. The drugmaker’s owners, Raymond and Mortimer Sackler, whose names adorn museums worldwide, made enormous fortunes from the commercial success of OxyContin.

In this updated edition of Pain Killer, Barry Meier breaks new ground in his decades-long investigation into the opioid epidemic. He takes readers inside Purdue to show how long the company withheld information about the abuse of OxyContin and gives a shocking account of the Justice Department’s failure to alter the trajectory of the opioid epidemic and protect thousands of lives. Equal parts crime thriller, medical detective story, and business exposé, Pain Killer is a hard-hitting look at how a supposed wonder drug became the gateway drug to a national tragedy. 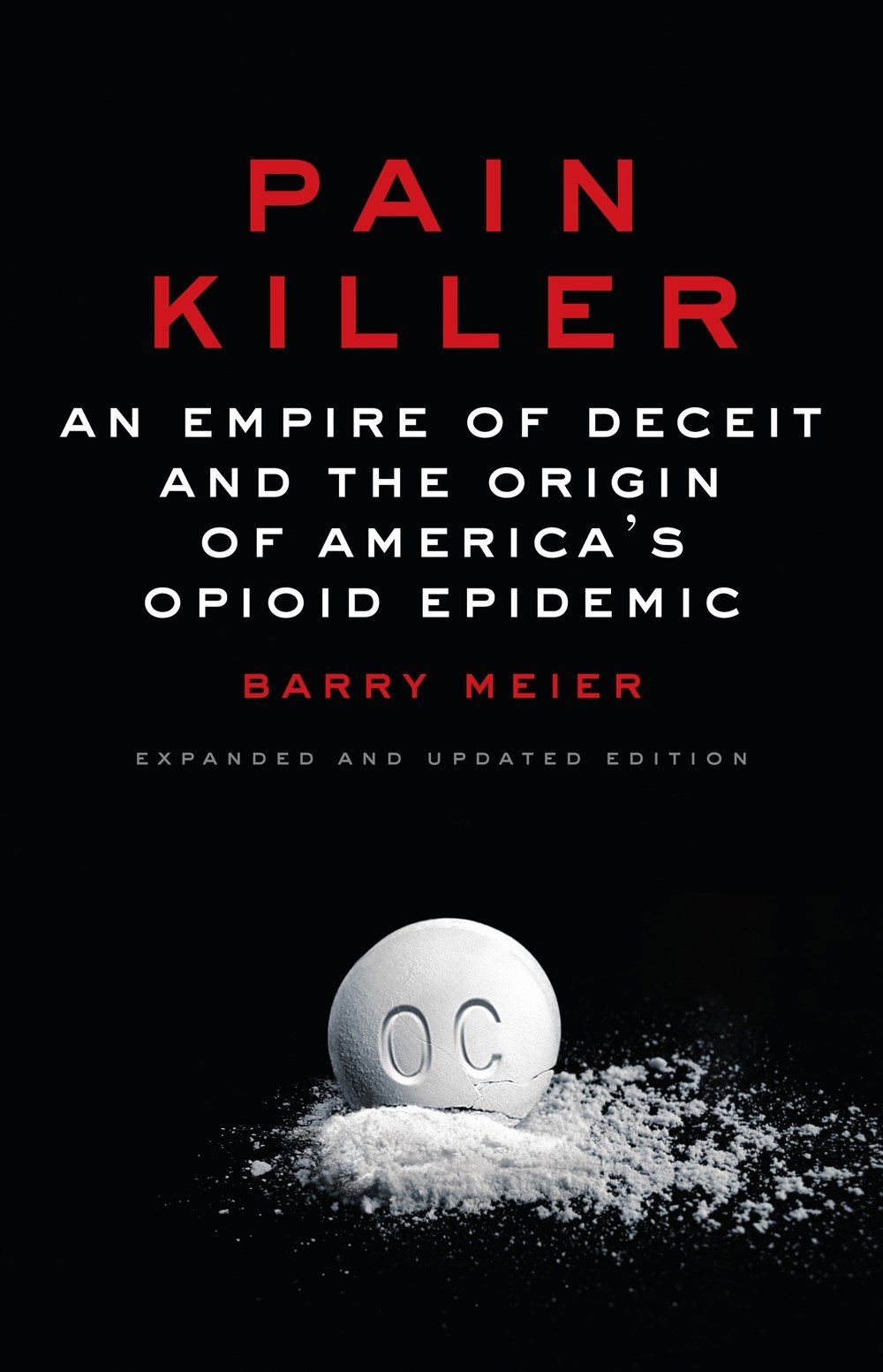