In its heyday, The Golden Hotel was the crown jewel of the hotter-than-hot Catskills vacation scene. For more than sixty years, the Goldman and Weingold families – best friends and business partners – have presided over this glamorous resort which served as a second home for well-heeled guests and celebrities. But the Catskills are not what they used to be – and neither is the relationship between the Goldmans and the Weingolds. As the facilities and management begin to fall apart, a tempting offer to sell forces the two families together again to make a heart-wrenching decision. Can they save their beloved Golden or is it too late?

Long-buried secrets emerge, new dramas and financial scandal erupt, and everyone from the traditional grandparents to the millennial grandchildren wants a say in the hotel’s future. Business and pleasure clash in this fast-paced, hilarious, nostalgia-filled story, where the hotel owners rediscover the magic of a bygone era of nonstop fun even as they grapple with what may be their last resort. 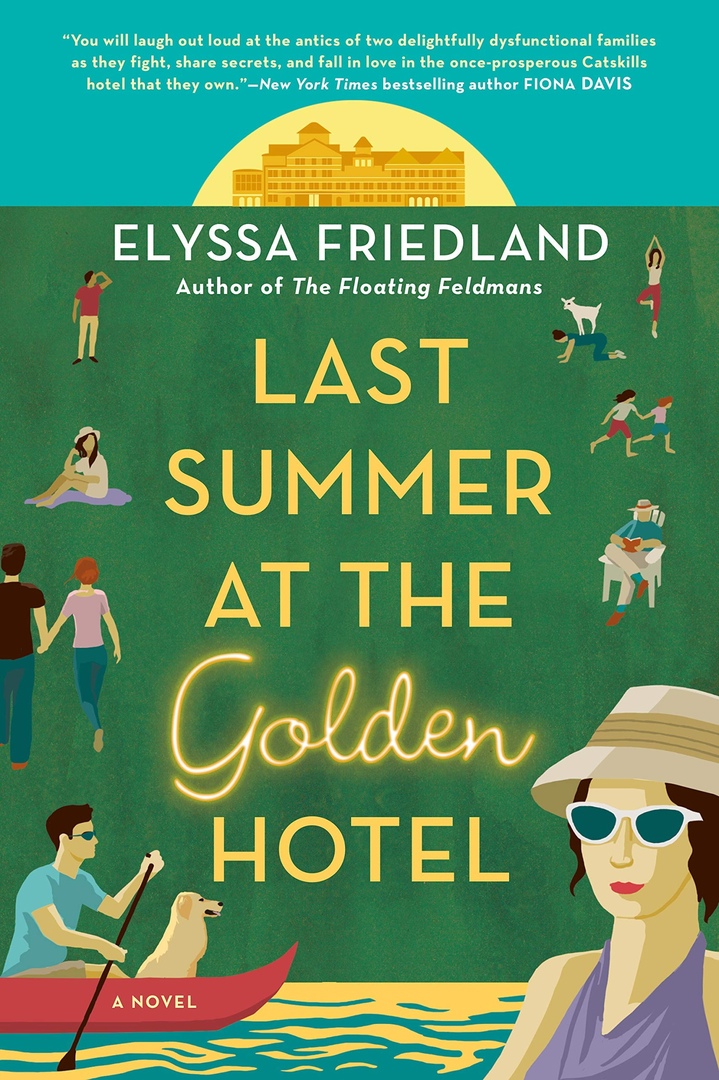 Last Summer at the Golden Hotel.epub
4.66 MB
Please Share This
Related Posts
Many magazines
on the
→ MAGAZINELIB.COM
Book for today - 2019-2022