It’s been fifteen years since Mandy Reasoner was murdered—a crime for which her boyfriend, Duke, was convicted. But when best friends Betty and June discover that Mandy was June’s long-forgotten aunt, they decide to pursue the mystery. Galvanized by the growing community who doubts the evidence against Duke and is rallying to free him, the two girls start on a path into a world of drugs and violence that will bring them not only to Duke himself but smack into Nickel, a canny, tough-as-nails teenage P.I. attempting to keep his own life together. They make a good team, but Nickel is on his own mission of revenge, and the web of lies surrounding Mandy’s murder is growing ever thicker.

The closer they get to the truth, the less clear the path becomes. Will they survive the fight to bring Mandy’s killer to justice? 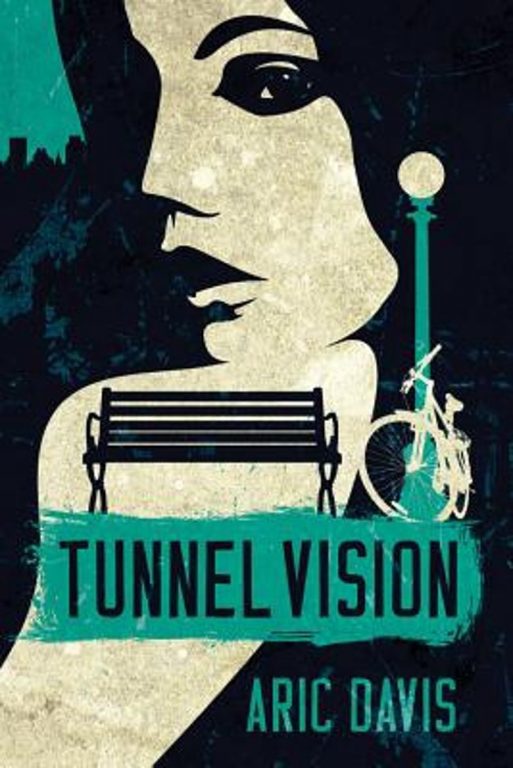 Tunnel Vision.epub
420.05 KB
Please Share This
Related Posts
Many magazines
on the
→ MAGAZINELIB.COM
Book for today - 2019