One August afternoon, eight-year-old Grace Lennard skips into the garden of the childcare centre she attends and vanishes into thin air. Rushing to the scene of Grace’s disappearance, Detective Kim Stone finds a chilling piece of evidence: the engraved heart bracelet belonging to Melody Jones – the little girl who was taken from a playground exactly twenty-five years ago.

Hours before, Steven Harte had walked into Halesowen police station and confessed to having information that would lead Kim to Melody. And he told Kim she’d have a more urgent problem to deal with first. Now Kim must play Steven’s twisted game if she’s to find Grace alive.

With only twenty-four hours to make every second of Steven’s interrogation count, and scan his behaviour for hidden clues, Kim and her team soon link Steven to the abduction of several vulnerable girls – two were kept for a year and then released, unharmed – but where are Melody and the others?

Then small bones are discovered in the grounds of a local park, and Kim fears the worst.

Kim may think she’s close to convicting a killer, but the case is about to get even more complex. Steven is hiding one final explosive truth and he’s not the only one. Dr Alex Thorne – the evil woman Kim did her best to keep behind bars is about to reveal a shocking secret to Kim that will hit her where it hurts the most. Kim knows she must put aside her own demons to save Grace and find the other missing girls in time. But can Kim untangle Steven’s web before any more innocent lives are lost? 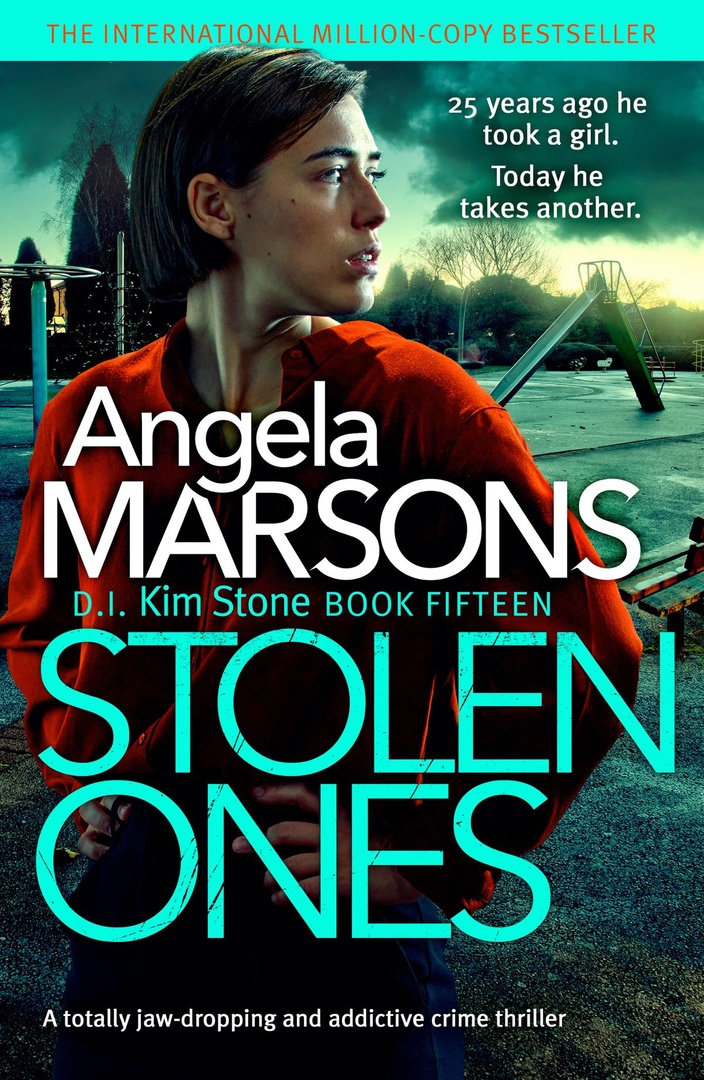