When the body of a young man is found beheaded and staked to the ground in a secluded area of the Clent Hills, Kim and her new squad rush to the crime scene.

Searching the victim’s home, Kim discovers a little girl’s bedroom and a hidden laptop. Why is his sister relieved to hear he’s dead – and where is the rest of his family?

As Kim begins to unearth the dark secrets at the heart of the case, D.C. Stacey Wood finds a disturbing resemblance to the recent murder of Lester Jackson. But that’s not all Stacey finds …

She’s convinced there is a link between the victims and a women’s shelter run by Marianne Forbes, Lester’s niece. A child of the care system herself, Kim knows all too well what it means to be vulnerable. Could Marianne be the key to cracking this case?

With the killer about to strike again, Kim is in deep water with a rookie squad. Inexperienced Stacey is showing signs of brilliance but struggling to hold her nerve and, while D.S. Bryant is reliable and calm, D.S. Dawson is a liability. With his home life in pieces, his volatile behaviour is already fracturing her fragile new team.

Can Kim bring Dawson in line and pull her crew together in time to catch the killer before another life is taken? This time, one of her own could be in terrible danger… 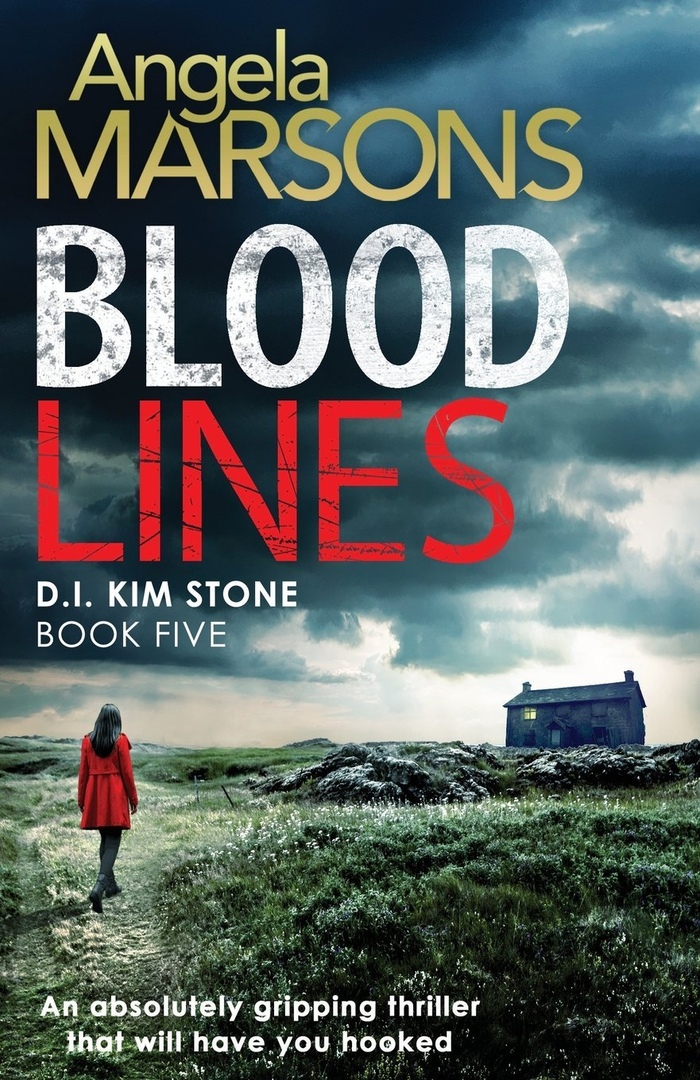