When the body of a doctor is discovered brutally murdered in local woodland, Detective Kim Stone is shocked to discover the victim is Gordon Cordell – a man linked to a previous case she worked on involving the death of a young school girl. Gordon has a chequered past, but who would want him dead?

As the investigation gets underway, Gordon’s son is involved in a horrific car crash which leaves him fighting for his life. Kim’s sure this was no accident.

Then the body of a woman is found dead in suspicious circumstances and Kim makes a disturbing link between the victims and Russells Hall Hospital. The same hospital where Gordon worked.

With Kim and her team still grieving the loss of one of their own, they’re at their weakest and facing one of the most dangerous serial killers they’ve ever encountered. Everything is on the line. Can Kim keep her squad together and find the killer before he claims his next victim? 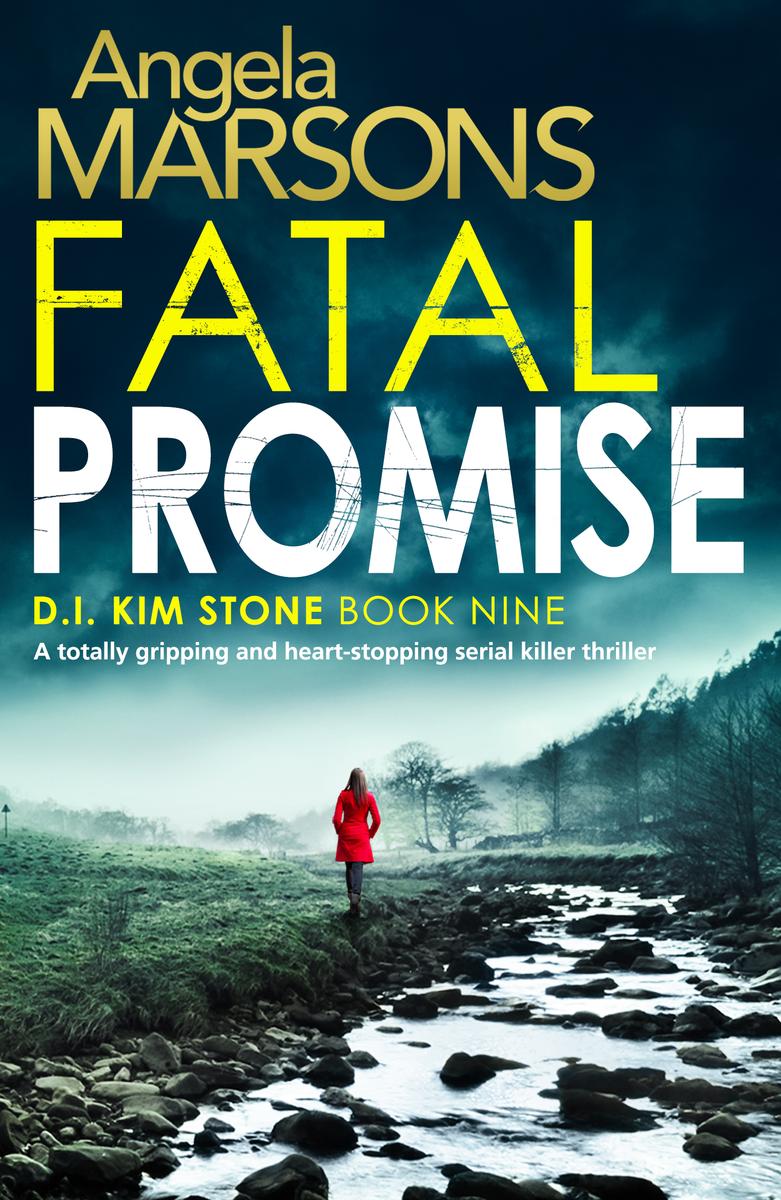 Fatal Promise.epub
569.62 KB
Please Share This
Related Posts
Many magazines
on the
→ MAGAZINELIB.COM
Book for today - 2019