Blinded by Sight: Seeing Race Through the Eyes of the Blind

Overview: olorblindness has become an integral part of the national conversation on race in America. Given the assumptions behind this influential metaphor―that being blind to race will lead to racial equality―it’s curious that, until now, we have not considered if or how the blind “see” race. Most sighted people assume that the answer is obvious: they don’t, and are therefore incapable of racial bias―an example that the sighted community should presumably follow. In Blinded by Sight, Osagie K. Obasogie shares a startling observation made during discussions with people from all walks of life who have been blind since birth: even the blind aren’t colorblind―blind people understand race visually, just like everyone else. Ask a blind person what race is, and they will more than likely refer to visual cues such as skin color. Obasogie finds that, because blind people think about race visually, they orient their lives around these understandings in terms of who they are friends with, who they date, and much more.

In Blinded by Sight, Obasogie argues that rather than being visually obvious, both blind and sighted people are socialized to see race in particular ways, even to a point where blind people “see” race. So what does this mean for how we live and the laws that govern our society? Obasogie delves into these questions and uncovers how color blindness in law, public policy, and culture will not lead us to any imagined racial utopia.
Genre: Non-Fiction > Educational 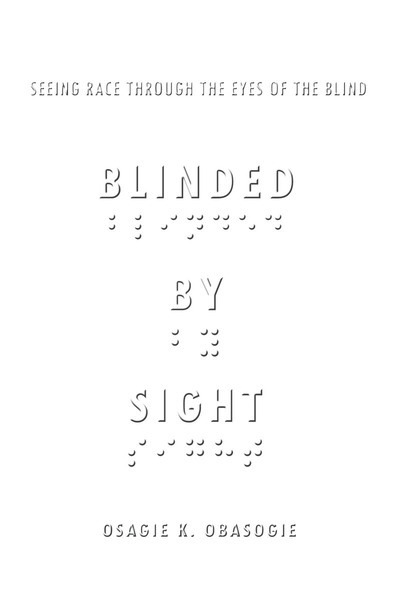 Blinded_by_Sight_by_Osagie_K._Obasogie_UserUpload.Net.epub
4.26 MB
Please Share This
Related Posts
Many magazines
on the
→ MAGAZINELIB.COM
Book for today - 2019-2022