Description:June 18, 1815, was one of the most momentous days in world history, marking the end of twenty-two years of French Revolutionary and Napoleonic Wars. On the bloody battlefield of Waterloo, the Emperor Napoleon and his hastily formed legions clashed with the Anglo-Allied armies led by the Duke of Wellington — the only time the two greatest military strategists of their age faced each other in combat. With precision and elegance, Andrew Roberts sets the political, strategic, and historical scene, providing a breathtaking account of each successive stage of the battle while also examining new evidence that reveals exactly how Napoleon was defeated. Illuminating, authoritative, and engrossing, Waterloo is a masterful work of history. 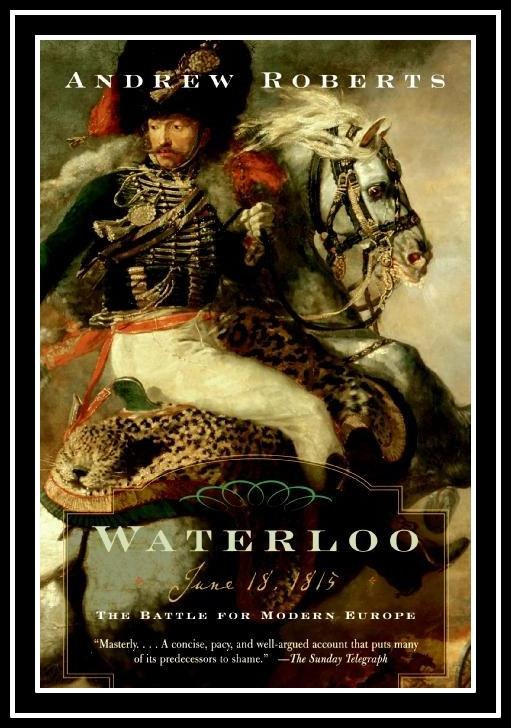 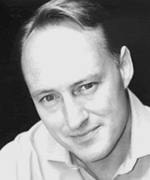