Boy Nobody is the perennial new kid in school, the one few notice and nobody thinks much about. He shows up in a new high school, in a new town, under a new name, makes few friends and doesn’t stay long. Just long enough for someone in his new friend’s family to die — of “natural causes.” Mission accomplished, Boy Nobody disappears, and moves on to the next target.
When Boy Nobody was just eleven, he discovered his own parents had died of not-so-natural causes. He soon found himself under the control of The Program, a shadowy government organization that uses brainwashed kids as counter-espionage operatives. But somewhere, deep inside Boy Nobody, is somebody: the boy he once was, the boy who wants normal things (like a real home, his parents back), a boy who wants out. And he just might want those things badly enough to sabotage The Program’s next mission. 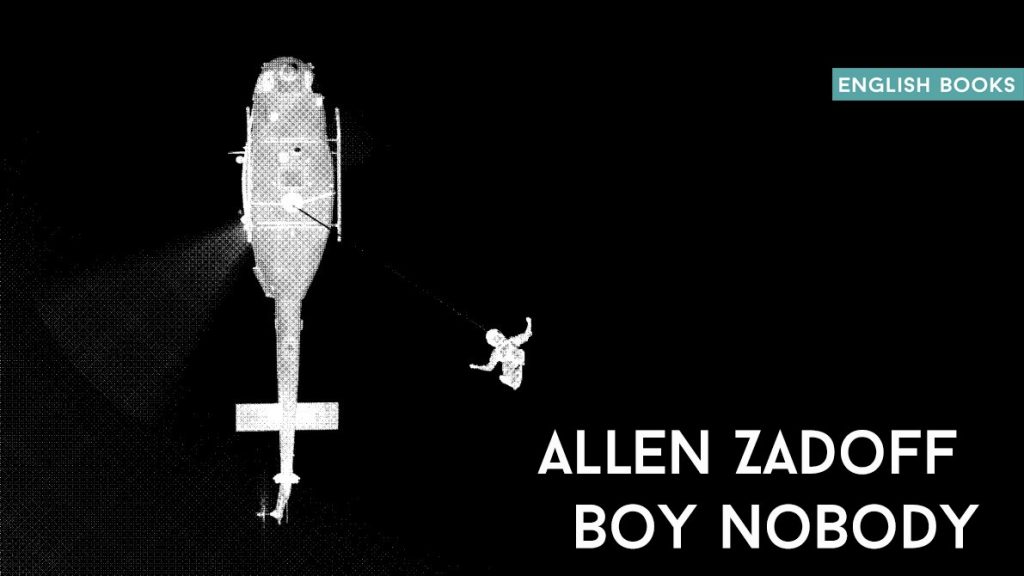