Alison Gaylin – What Remains of Me

On June 28, 1980, Kelly Michelle Lund shoots and kills Oscar-nominated director John McFadden at a party in his home. For years, speculation swirls over the enigmatic seventeen-year-old’s motives. Convicted of the murder, she loses her youth and her freedom—but keeps her secrets to herself.

Thirty years later—and five years after her release from prison—the past has come back to haunt Kelly. Her father-in-law, movie legend Sterling Marshall, is found in a pool of blood in his home in the Hollywood Hills—dead from a shot to the head, just like his old friend John McFadden.
Once again, Kelly is suspected of the high-profile murder. But this time, she’s got some unexpected allies who believe she’s innocent of both killings. But is she? 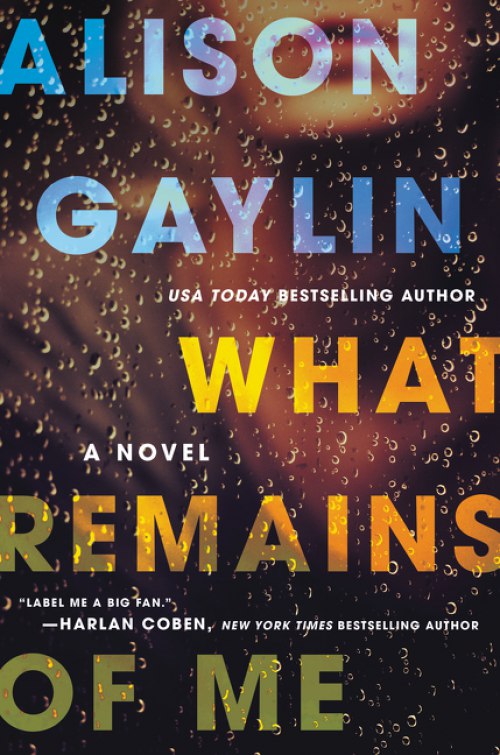 Alison Gaylin - What Remains of Me.epub
876.67 KB
Please Share This
Related Posts
Many magazines
on the
→ MAGAZINELIB.COM
Book for today - 2019-2022