Michael and Wendy Mixner are a Brooklyn-based couple whose marriage is failing in the wake of a personal tragedy. Michael, a Wall Street trader, is meanwhile keeping a secret: he lost the couple’s life savings when a tanking economy caused a major market crash. And Wendy, a digital marketing strategist, has been hired onto a data-mining project of epic scale, whose mysterious creator has ambitions to solve a national crisis of mass unemployment and reshape America’s social and political landscapes. When Michael’s best friend is murdered, the evidence leads back to Wendy’s client, setting off a dangerous chain of events that will profoundly change the couple—and the country.

Set in an economic dystopia that’s just around the corner, Sensation Machines is both an endlessly twisty novel of big ideas, and a brilliantly observed human drama that grapples with greed, automation, universal basic income, wearable tech, revolutionary desires, and a broken justice system. Adam Wilson implicates not only the powerbrokers gaming the system and getting rich at the intersection of Wall Street, Madison Avenue, Silicon Valley, and Capitol Hill, but all of us: each one of us playing our parts, however willingly or unwillingly, in the vast systems that define and control our lives. 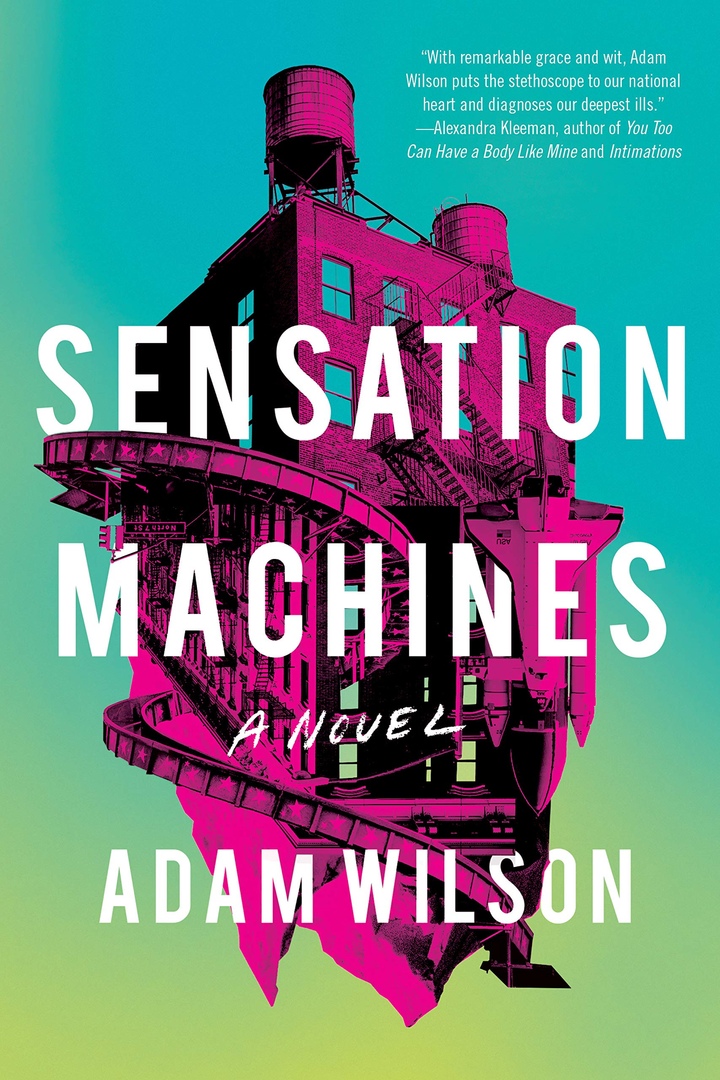 Sensation Machines.epub
1.02 MB
Please Share This
Related Posts
Many magazines
on the
→ MAGAZINELIB.COM
Book for today - 2019-2022