Former policeman Frank Malloy is frustrated when a woman requests his private detective services to implicate her wealthy husband in adultery, the only legal grounds for divorce in New York state. Although Mrs. Bing seems genuinely distressed about her marriage and desperate to end it, she refuses to tell Frank the reason she absolutely must divorce her husband and admits she has no legal grounds. Frank explains he won’t manufacture evidence for her and sends her on her way.

The following week, Frank and Sarah happen to be attending the first ever auto show in Madison Square Garden when they meet the woman’s husband, Alfred Bing, who has invested in a company that produces one of the electric motorcars on display. A few days later, the newspapers report that millionaire Alvin Bing has been found dead, pinned beneath one of the wheels of his very own motorcar. But who was driving it? The obvious suspect is Mrs. Bing, but Frank and Sarah find that nothing is as it seems in their puzzling, dangerous search for truth. 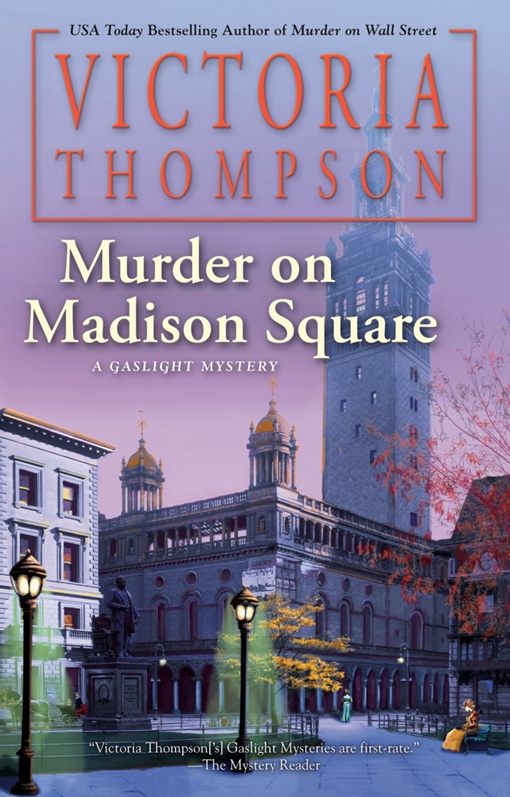 Murder on Madison Square.epub
1.18 MB
Please Share This
Related Posts
Many magazines
on the
→ MAGAZINELIB.COM
Book for today - 2019-2022