When Rome defeated the forces of Antony and Cleopatra and annexed Egypt, the rule of the longest-lived of the Hellenistic dynasties and one of the most illustrious in Egyptian history came to an end. For nearly three hundred years, the Macedonian dynasty known as the Ptolemaic had controlled Egypt and its mixed population of Egyptians, Greeks, Macedonians, and Jews. The founder of this dynasty, Ptolemy I (367-283/2 BC), was a boyhood friend and eventually personal bodyguard of Alexander the Great, who fought alongside Alexander in the epic battles that toppled the Persian Empire, and brought about a Macedonian Empire stretching from Greece to India.

After Alexander’s death, his senior staff carved up his vast empire, with Ptolemy gaining control of Egypt. There he built up his power base in Egypt, introduced administrative and economic reforms that made his family fabulously wealthy, and by extending Egypt’s possessions overseas founded an Egyptian Empire. In addition to his political and military prowess, Ptolemy was an intellectual, who patronized the mathematician Euclid, wrote an important account of Alexander’s campaign in Asia, and established the famous Library and Museum at Alexandria, which were the cultural heart of the entire Hellenistic Age. Ptolemy ruled Egypt until he died of natural causes in his early eighties.

Ian Worthington’s Ptolemy I — the first full-length biography of its kind in English — traces the life of Ptolemy from his boyhood to his reign as king and pharaoh of Egypt. Throughout, he highlights the achievements that profoundly shaped both Egypt’s history and that of the early Hellenistic world. He argues that Ptolemy was by far the greatest of Alexander’s Successors, and that he was a conscious imperialist who even boldly attempted to seize Greece and Macedonia, and be a second Alexander.

This compelling narrative provides the only comprehensive guide in English to the rise and decline of Ptolemaic rule in Egypt over three centuries — from the death of Alexander in 323 BC to the tragic deaths of Antony and Cleopatra in 30 BC.

The skilful integration of material from a vast array of sources allows the reader to trace the political and religious development of one of the most powerful empires of the ancient eastern Mediterranean. It shows how the success of the Ptolemies was due in part to their adoption of many features of the Egyptian Pharaohs who preceded them — their deification and funding of cults and temples throughout Egypt. 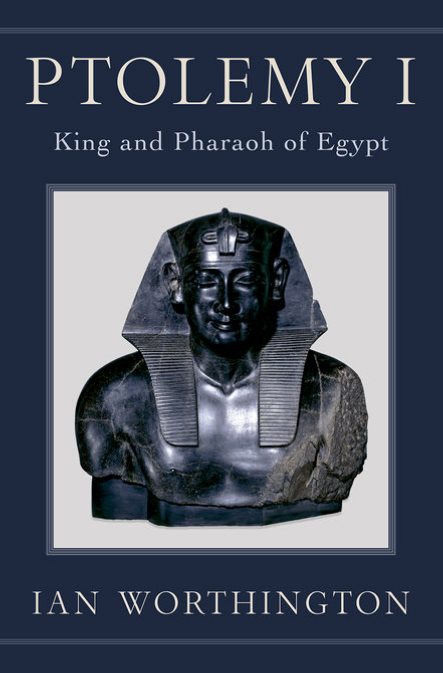 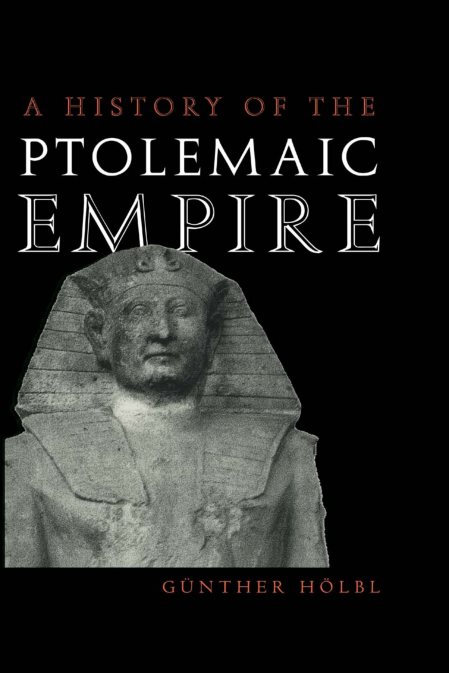 Ptolemy I. King and Pharaoh of Egypt - Ian Worthington.pdf
8.57 MB