The caliphs and sultans who once ruled the Muslim world were often assisted by powerful Jewish, Christian, Zoroastrian, and other non-Muslim state officials, whose employment occasioned energetic discussions among Muslim scholars and rulers. This book reveals those discussions for the first time in all their diversity, drawing on unexplored medieval sources in the realms of law, history, poetry, entertaining literature, administration, and polemic. It follows the discourse on non-Muslim officials from its beginnings in the Umayyad empire (661-750), through medieval Iraq, Egypt, Syria, and Spain, to its apex in the Mamluk period (1250-1517). Far from being an intrinsic part of Islam, views about non-Muslim state officials were devised, transmitted, and elaborated at moments of intense competition between Muslim and non-Muslim learned elites. At other times, Muslim rulers employed non-Muslims without eliciting opposition. The particular shape of the Islamic discourse on this issue is comparable to analogous discourses in medieval Europe and China. 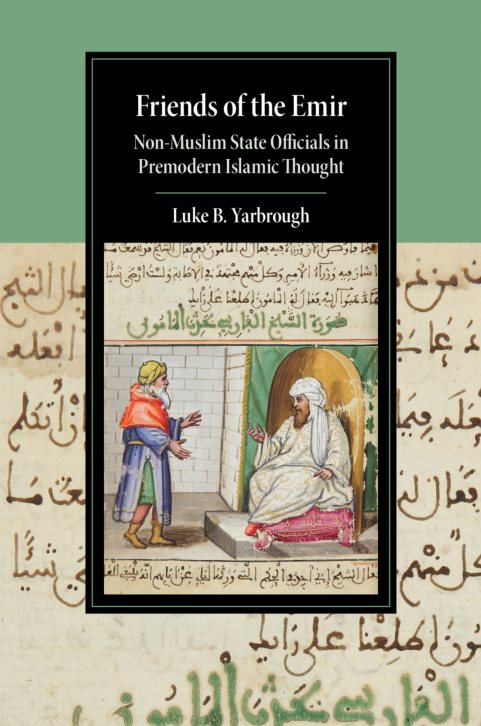