Against the monumental canvas of seventeenth- and eighteenth-century Europe and Russia unfolds the magnificent story of Peter the Great, crowned co-tsar at the age of ten. The acclaimed author of Catherine the Great, Robert K. Massie delves deep into the life of this captivating historical figure, chronicling the pivotal events that shaped a boy into a legend—including his “incognito” travels in Europe, his unquenchable curiosity about Western ways, his obsession with the sea and establishment of the stupendous Russian navy, his creation of an unbeatable army, his transformation of Russia, and his relationships with those he loved most: Catherine, the robust yet gentle peasant, his loving mistress, wife, and successor; and Menshikov, the charming, bold, unscrupulous prince who rose to wealth and power through Peter’s friendship. Impetuous and stubborn, generous and cruel, tender and unforgiving, a man of enormous energy and complexity, Peter the Great is brought fully to life.

The Pulitzer Prize–winning author of Peter the Great, Nicholas and Alexandra, and The Romanovs returns with another masterpiece of narrative biography, the extraordinary story of an obscure German princess who became one of the most remarkable, powerful, and captivating women in history. Born into a minor noble family, Catherine transformed herself into empress of Russia by sheer determination. For thirty-four years, the government, foreign policy, cultural development, and welfare of the Russian people were in her hands. She dealt with domestic rebellion, foreign wars, and the tidal wave of political change and violence churned up by the French Revolution. Catherine’s family, friends, ministers, generals, lovers, and enemies—all are here, vividly brought to life. History offers few stories richer than that of Catherine the Great. In this book, an eternally fascinating woman is returned to life. 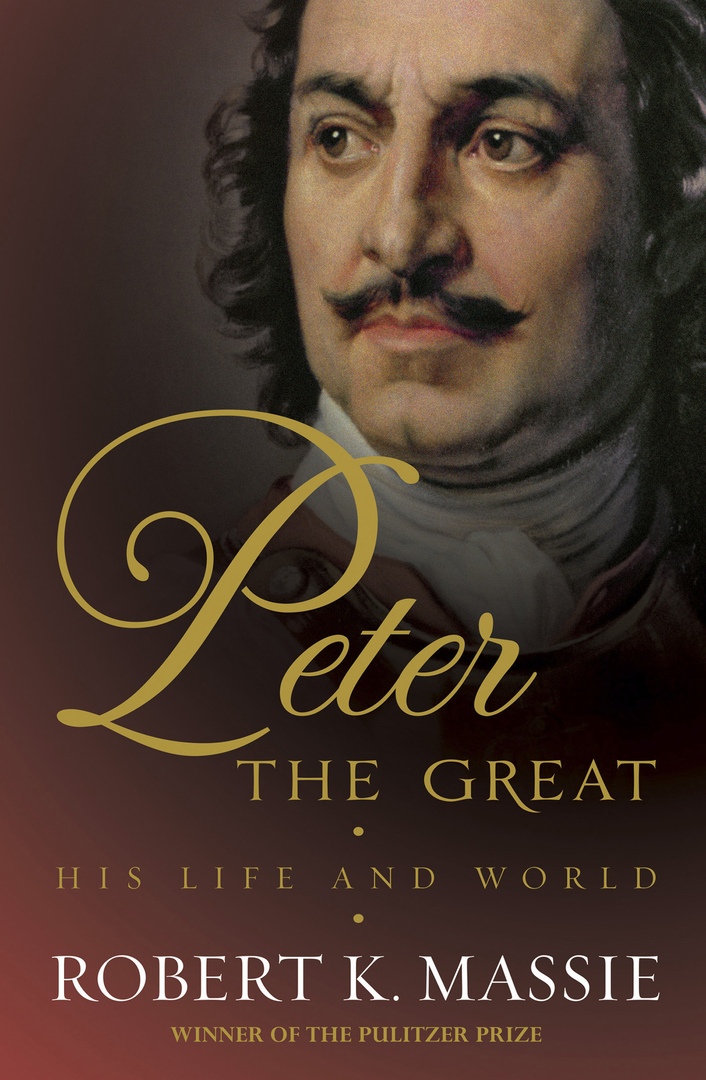 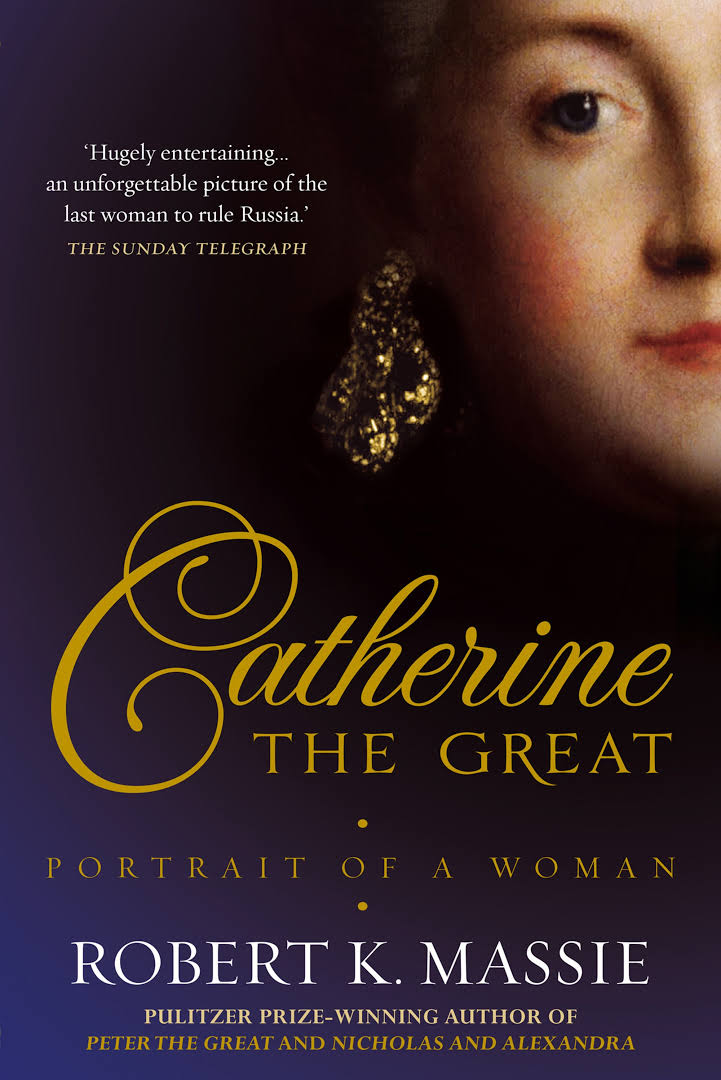 Catherine the Great. Portrait of a Woman - Robert K. Massie.epub
10.05 MB
Please Share This
Related Posts
Many magazines
on the
→ MAGAZINELIB.COM
Book for today - 2019-2022