This is the first volume of its kind on prehistoric cultures of South Asia. The book brings together archaeologists, biological anthropologists, geneticists and linguists in order to provide a comprehensive account of the history and evolution of human populations residing in the subcontinent. New theories and methodologies presented provide new interpretations about the cultural history and evolution of populations in South Asia.

This is the first book to focus on the role of Southern Asia and Australia in our understanding of modern human origins and the expansion of Homo sapiens between East Africa and Australia before 30,000 years ago. With contributions from leading experts that take into account the latest archaeological evidence from India and Southeast Asia, this volume critically reviews current models of the timing and character of the spread of modern humans out of Africa. It also demonstrates that the evidence from Australasia should receive much wider and more serious consideration in its own right if we want to understand how our species achieved its global distribution. Critically examining the “Out of Africa” model, this book emphasizes the context and variability of the global evidence in the search for human origins. 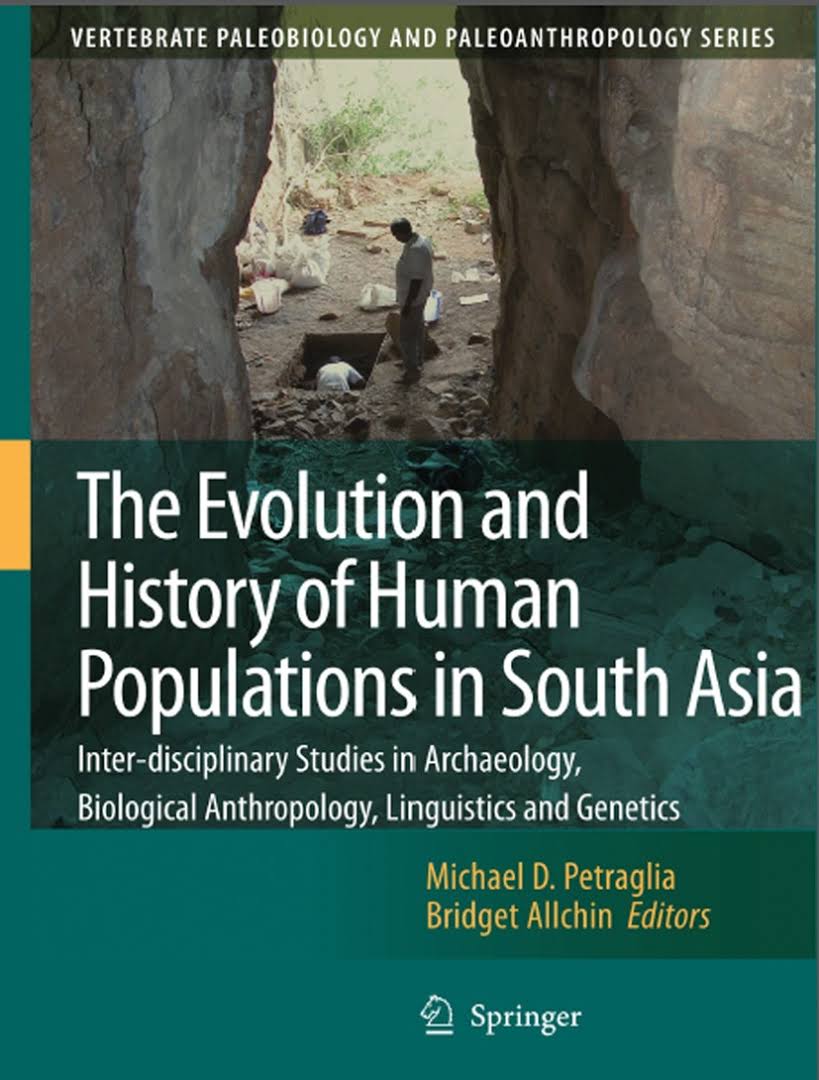 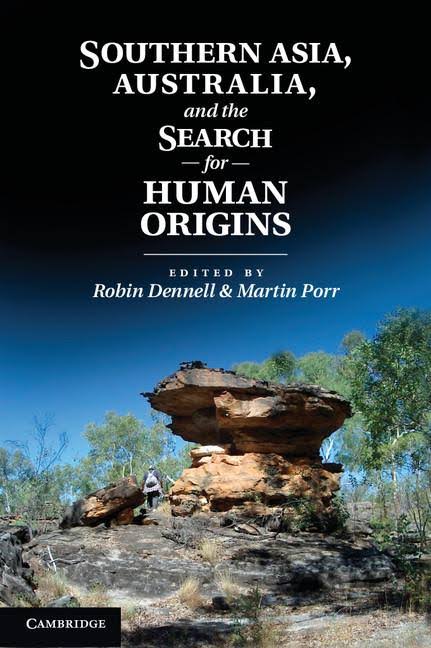 Southern Asia, Australia and the Search for Human Origins.pdf
19.07 MB

Southern Asia, Australia and the Search for Human Origins.pdf
19.07 MB
Please Share This
Related Posts
Many magazines
on the
→ MAGAZINELIB.COM
Book for today - 2019-2022