India’s foreign policy toward Israel is a subject of deep dispute. Throughout the twentieth century arguments have raged over the Palestinian problem and the future of bilateral relations. Yet no text comprehensively looks at the attitudes and policies of India toward Israel, especially their development in conjunction with history.

P. R. Kumaraswamy is the first to account for India’s Israel policy, revealing surprising inconsistencies in positions taken by the country’s leaders, such as Mahatma Gandhi and Jawaharlal Nehru, and tracing the crackling tensions between its professed values and realpolitik. Kumaraswamy’s findings debunk the belief that India possesses a homogenous policy toward the Middle East. In fact, since the early days of independence, many within India have supported and pursued relations with Israel.

Using material derived from archives in both India and Israel, Kumaraswamy investigates the factors that have hindered relations between these two countries despite their numerous commonalities. He also considers how India destabilized relations, the actions that were necessary for normalization to occur, and the directions bilateral relations may take in the future. In his most provocative argument, Kumaraswamy underscores the disproportionate affect of anticolonial sentiments and the Muslim minority on shaping Indian policy.

The book traces India’s Saudi Policy and locates the current state of bilateral relations and the challenges it faces. It argues that during the Cold War the relations were largely shaped by the Pakistan factor which in turn inhibited both sides from exploring the importance and value of one another. As a result, the relations were largely transactional and marginal. The end of the Cold War coincided with two interesting developments, namely, significant growth in India’s economic power and influence and the de-hyphenation of Pakistan from its Middle East policy. This resulted in greater political engagements between India and Saudi Arabia and was strengthened by the growing energy trade ties. For long expatiate population and haj have been the backbone of the relations, and they have been new instruments as India looks to enhance its engagements with the Kingdom through investments opportunities, political contacts, shared security concerns and strategic cooperation. India’s Saudi policy, however, face many challenges most importantly the regional instability, the Iran factor, low oil price and the international dynamics. The book will be the first comprehensive work on the India-Saudi relations. Though targeting a wider audience, it will be academically grounded and based on primary sources collected from India and Saudi Arabia. 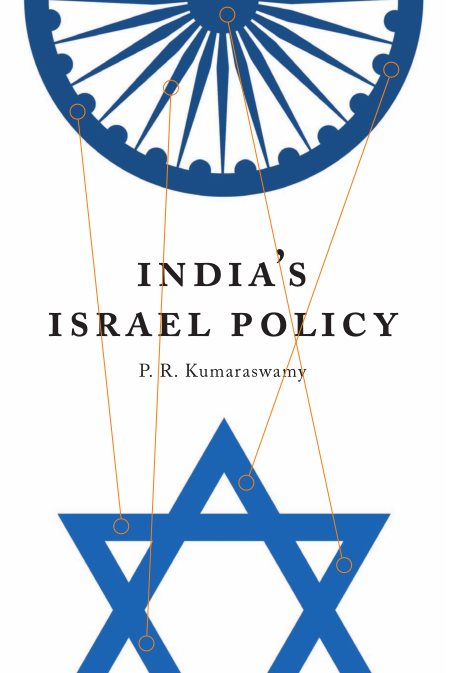 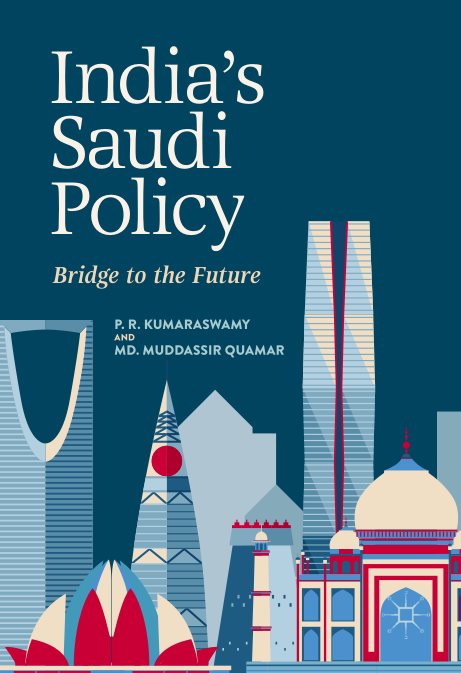