1) Operation Mincemeat: How a Dead Man and a Bizarre Plan Fooled the Nazis and Assured an Allied Victory – Ben Macintyre
Broadway Books | 2011 | EPUB

In 1943, from a windowless basement office in London, two brilliant intelligence officers conceived a plan that was both simple and complicated — Operation Mincemeat. The purpose? To deceive the Nazis into thinking that Allied forces were planning to attack southern Europe by way of Greece or Sardinia, rather than Sicily, as the Nazis had assumed, and the Allies ultimately chose.

Charles Cholmondeley of MI5 and the British naval intelligence officer Ewen Montagu could not have been more different. Cholmondeley was a dreamer seeking adventure. Montagu was an aristocratic, detail-oriented barrister. But together they were the perfect team. They created an ingenious plan: Get a corpse, equip it with secret (but false and misleading) papers concerning the invasion, then drop it off the coast of Spain where German spies would, they hoped, take the bait. The idea was approved by British intelligence officials, including Ian Fleming (creator of James Bond). Winston Churchill believed it might ring true to the Axis and help bring victory to the Allies.

Filled with spies, double agents, rogues, fearless heroes, and one very important corpse, the story of Operation Mincemeat reads like an international thriller.

Unveiling never-before-released material, Ben Macintyre brings the reader right into the minds of intelligence officers, their moles and spies, and the German Abwehr agents who suffered the “twin frailties of wishfulness and yesmanship.” He weaves together the eccentric personalities of Cholmondeley and Montagu and their near-impossible feats into a riveting adventure that not only saved thousands of lives but paved the way for a pivotal battle in Sicily and, ultimately, Allied success in the war.

In Double Cross, New York Times bestselling author Ben Macintyre returns with the untold story of one of the greatest deceptions of World War II, and of the extraordinary spies who achieved it.

On June 6, 1944, 150,000 Allied troops landed on the beaches of Normandy and suffered an astonishingly low rate of casualties. D-Day was a stunning military accomplishment, but it was also a masterpiece of trickery. Operation Fortitude, which protected and enabled the invasion, and the Double Cross system, which specialized in turning German spies into double agents, deceived the Nazis into believing that the Allies would attack at Calais and Norway rather than Normandy. It was the most sophisticated and successful deception operation ever carried out, ensuring Allied victory at the most pivotal point in the war.

This epic event has never before been told from the perspective of the key individuals in the Double Cross system, until now. These include its director (a brilliant, urbane intelligence officer), a colorful assortment of MI5 handlers (as well as their counterparts in Nazi intelligence), and the five spies who formed Double Cross’s nucleus: a dashing Serbian playboy, a Polish fighter-pilot, a bisexual Peruvian party girl, a deeply eccentric Spaniard, and a volatile Frenchwoman. The D-Day spies were, without question, one of the oddest military units ever assembled, and their success depended on the delicate, dubious relationship between spy and spymaster, both German and British. Their enterprise was saved from catastrophe by a shadowy sixth spy whose heroic sacrifice is revealed here for the first time.

With the same depth of research, eye for the absurd and masterful storytelling that have made Ben Macintyre an international bestseller, Double Cross is a captivating narrative of the spies who wove a web so intricate it ensnared Hitler’s army and carried thousands of D-Day troops across the Channel in safety. 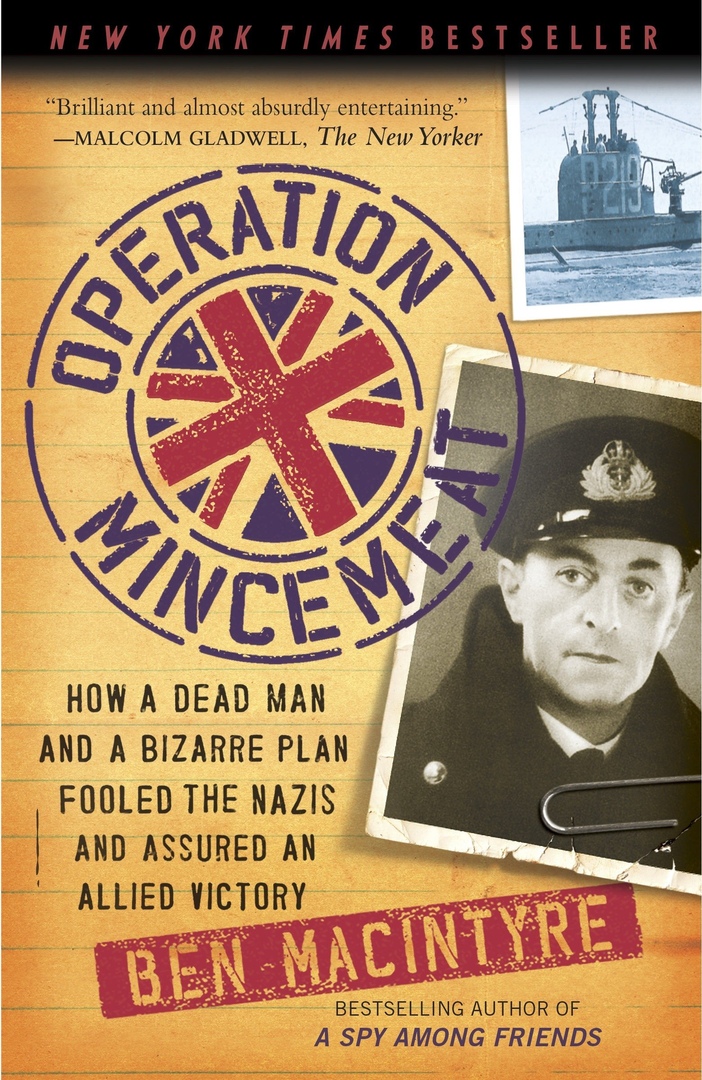 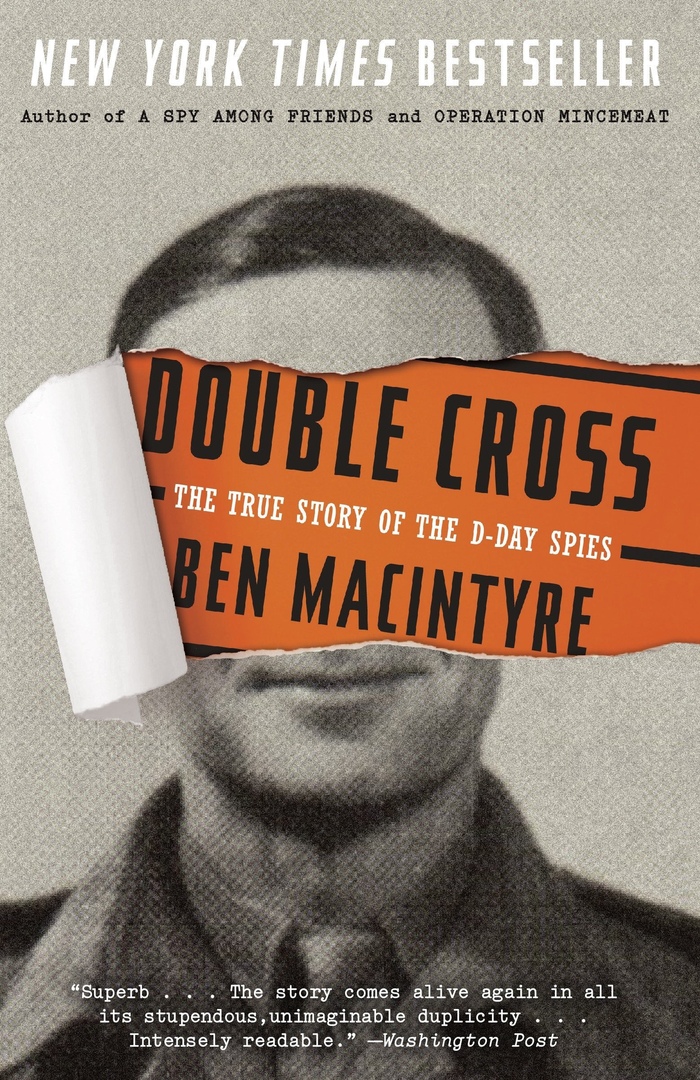 Operation Mincemeat. How a Dead Man and a Bizarre Plan Fooled the Nazis and Assured an Allied Victory.epub
7.34 MB

Double Cross. The True Story of the D-Day Spies.epub
5.29 MB
Please Share This
Related Posts
Many magazines
on the
→ MAGAZINELIB.COM
Book for today - 2019