While Germany, Italy, France, and England dominate our conceptions of Europe, these modern states are relatively recent constructs. In this brilliant work of historical reconstruction, Norman Davies brings back to life the long-forgotten empire of Aragon, which once controlled the Western Mediterranean; the Grand Duchy of Lithuania, once the largest country in Europe, and the Kingdom of the Rock, founded by ancient Britons when neither England nor Scotland existed. In the tradition of Jared Diamond’s Guns, Germs, and Steel, Davies subverts our established view of the past and urges us to reconsider the impetus for the rise and fall of nations. 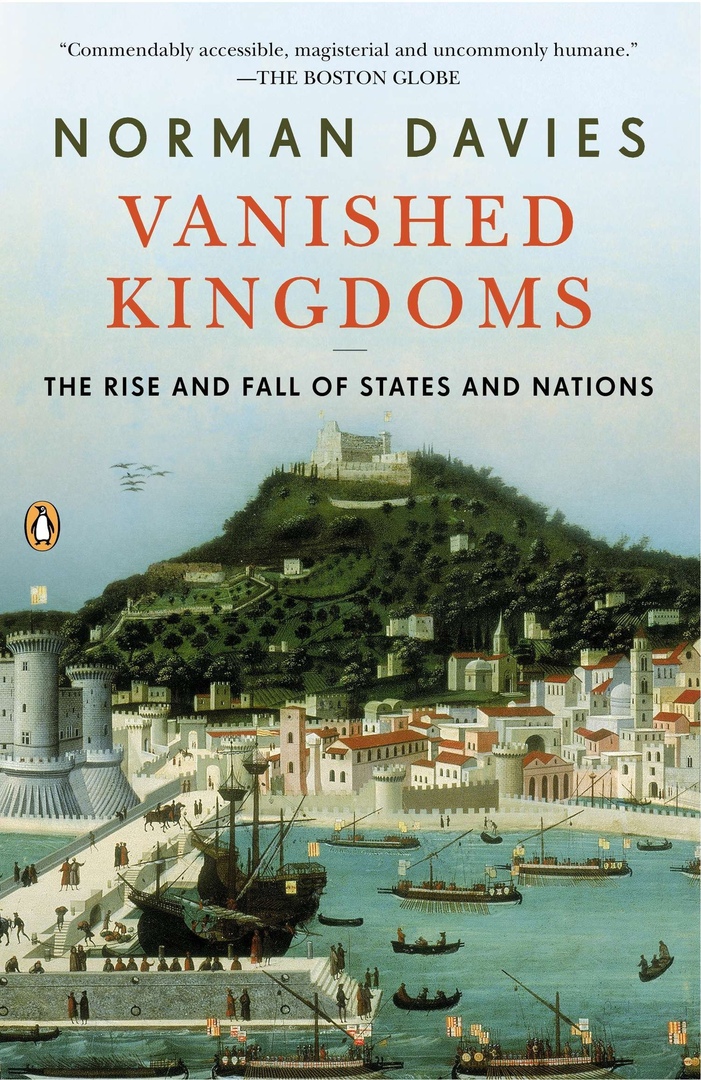