Covering the time span from the Paleolithic period to the destruction of Jerusalem in 586 B.C., the eminent Egyptologist Donald Redford explores three thousand years of uninterrupted contact between Egypt and Western Asia across the Sinai land-bridge. In the vivid and lucid style that we expect from the author of the popular Akhenaten, Redford presents a sweeping narrative of the love-hate relationship between the peoples of ancient Israel/Palestine and Egypt. 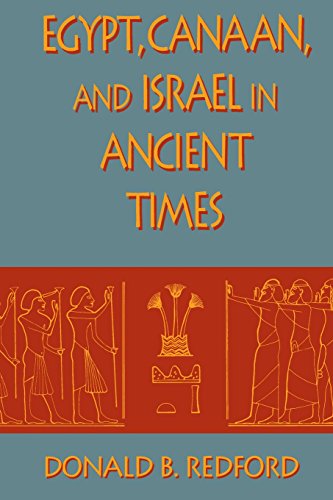 Egypt, Canaan, and Israel in Ancient Times - Donald B. Redford.pdf
16.32 MB
Please Share This
Related Posts
Many magazines
on the
→ MAGAZINELIB.COM
Book for today - 2019