After the fall of the Western Roman Empire there was a decline in ‘professional’ cavalry forces, and infantry dominated in the Germanic successor ‘barbarian’ kingdoms. In the Carolingian and Norman periods from the 9th to the 11th centuries, the cavalry arm gradually expanded from the small remaining aristocratic elite. Even so, the supposedly complete dominance of the ‘knight’ in the 12th and 13th centuries is grossly exaggerated, as integrated cavalry and infantry tactics were nearly always the key to success. This is a two-part treatment of medieval tactics. Throughout the period there was a steady evolution of training in both individual and unit skills, of armour and weapons, and thus of tactics on the battlefield. This book covers Hastings in 1066 to Legnano in 1176. It also details the two key set piece battles of Bouvines in 1214 and Pelagonia in 1259, the former an example of abject failure of cavalry tactics and the latter a stunning success.

With the development in the 13th century of co-operative tactics using crossbowmen and heavy spearmen, circumstance began to arise in which the charge by Muslim horse-archers, and then by European armoured knights, could be defied. Infantry were far cheaper and easier to train than knights, and potentially there were far more of them. Tactics emerged by which more numerous and more varied infantry played an increasing part in battles. This book traces these and other examples of this ‘jerky’ and uneven process through its regional differences, which were invariably entwined with parallel cavalry developments – the balanced army of ‘mixed arms’ was always the key to success. By the time serious hand-held firearms appeared on battlefields in large numbers in about 1500, the face of medieval warfare had been transformed. 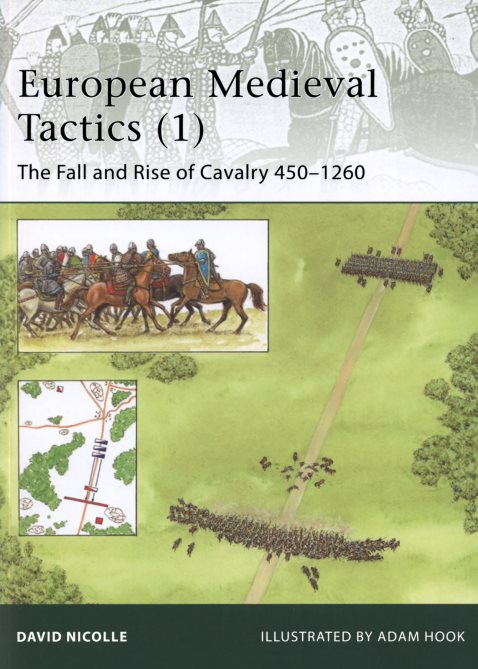 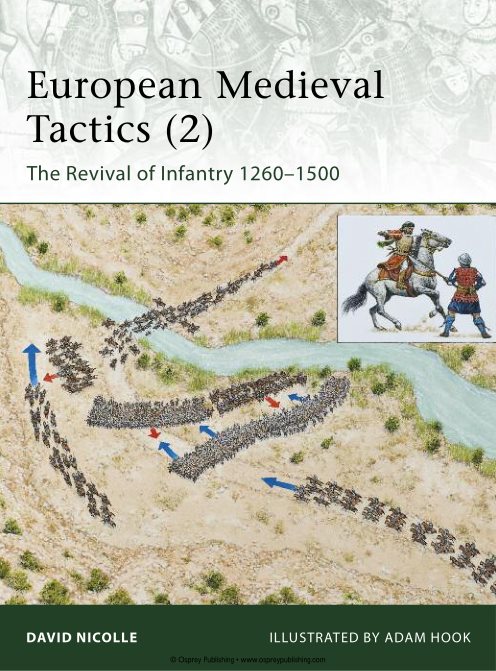