1) When Asia Was the World: Traveling Merchants, Scholars, Warriors, and Monks Who Created the “Riches of the East” – Stewart Gordon
Da Capo Press | 2009 | EPUB

While European civilization stagnated in the “Dark Ages,” Asia flourished as the wellspring of science, philosophy, and religion. Linked together by a web of spiritual, commercial, and intellectual connections, the distant regions of Asia’s vast civilization, from Arabia to China, hummed with trade, international diplomacy, and the exchange of ideas. Stewart Gordon has fashioned a compelling and unique look at Asia from AD 700 to 1500-a time when Asia was the world-by relating the personal journeys of Asia’s many travelers.

2) Light From the East: How the Science of Medieval Islam Helped to Shape the Western World – John Freely
I.B. Tauris | 2015 | PDF

Long before the European Renaissance, the Arab world was ablaze with the knowledge, invention and creativity of its Golden Age. This is the story of how Islamic science preserved and enhanced the knowledge acquired from Greece, Mesopotamia, India and China. Through the greatest minds of the Muslim world, this knowledge was carried from Samarkand and Baghdad to Cordoba and beyond, influencing Western thinkers such as Thomas Aquinas and Copernicus and helping to inspire the cultural phenomenon of the Renaissance. Freely tells this spellbinding story of the melting pot of cultures involved and concludes with the decline of Islam’s Golden Age, when the West forgot the debt it owed to the Muslim world and the influence of medieval Islamic civilization on modern science. 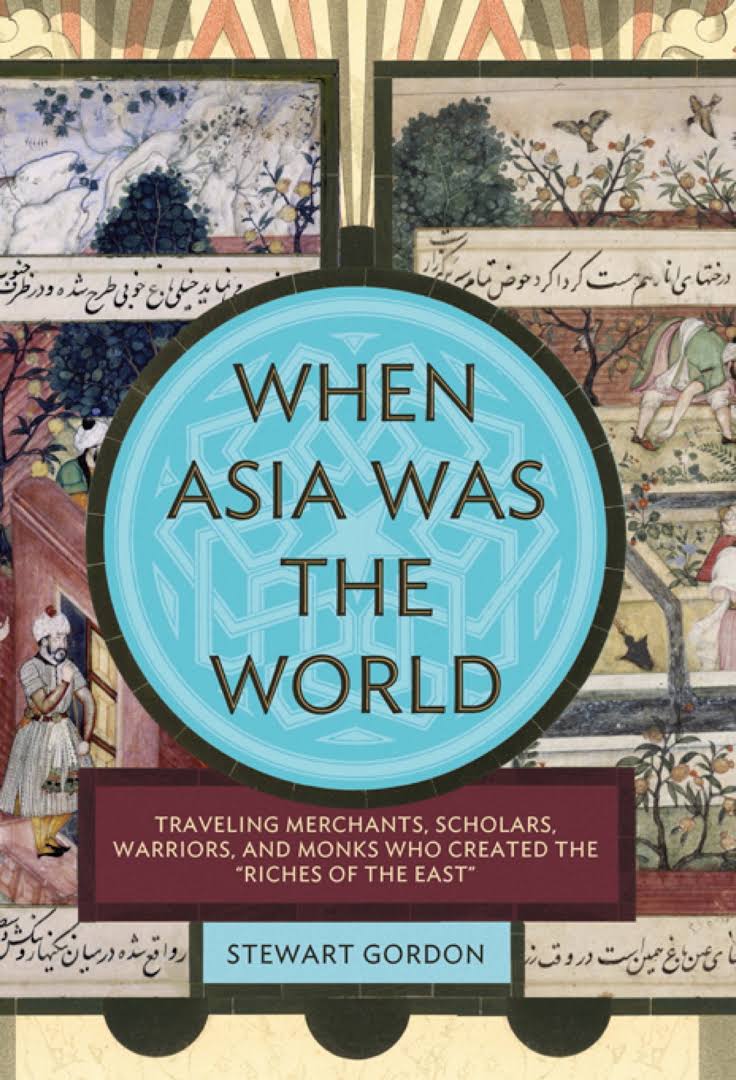 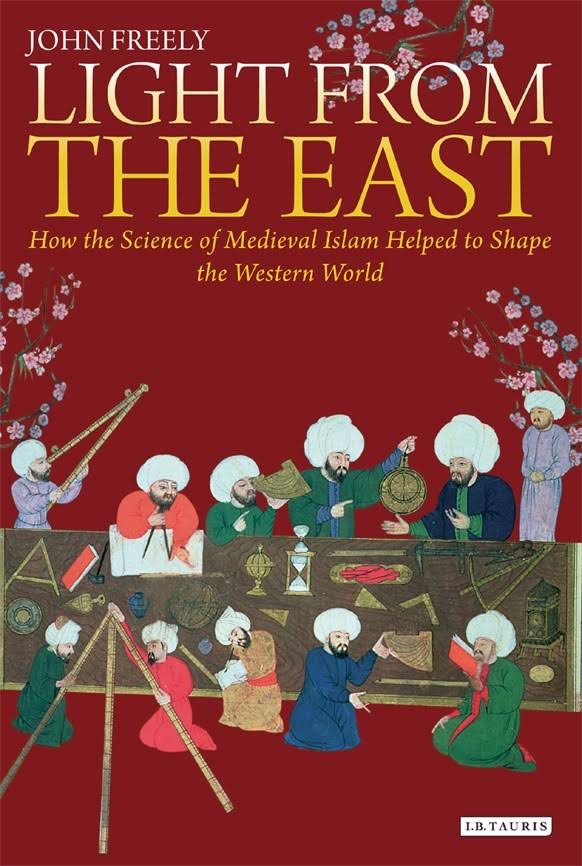 When Asia Was the World - Stewart Gordon.epub
4.01 MB

Light From the East. How the Science of Medieval Islam Helped to Shape the Western World.pdf
5.35 MB
Please Share This
Related Posts
Book for today - 2019