The world’s three great monotheistic religions have spent most of their historical careers in conflict or competition with each other. And yet in fact they sprung from the same spiritual roots and have been nurtured in the same historical soil. This book — an extraordinarily comprehensive and approachable comparative introduction to these religions — seeks not so much to demonstrate the truth of this thesis as to illustrate it. Frank Peters, one of the world’s foremost experts on the monotheistic faiths, takes Judaism, Christianity, and Islam, and after briefly tracing the roots of each, places them side by side to show both their similarities and their differences.

Volume I, The Peoples of God, tells the story of the foundation and formation of the three monotheistic communities, of their visible, historical presence. Volume II, The Words and Will of God, is devoted to their inner life, the spirit that animates and regulates them.

Peters takes us to where these religions live: their scriptures, laws, institutions, and intentions; how each seeks to worship God and achieve salvation; and how they deal with their own (orthodox and heterodox) and with others (the goyim, the pagans, the infidels). Throughout, he measures — but never judges — one religion against the other. The prose is supple, the method rigorous. This is a remarkably cohesive, informative, and accessible narrative reflecting a lifetime of study by a single recognized authority in all three fields.

The Monotheists is a magisterial comparison, for students and general readers as well as scholars, of the parties to one of the most troubling issues of today — the fierce, sometimes productive and often destructive, competition among the world’s monotheists, the siblings called Jews, Christians, and Muslims. 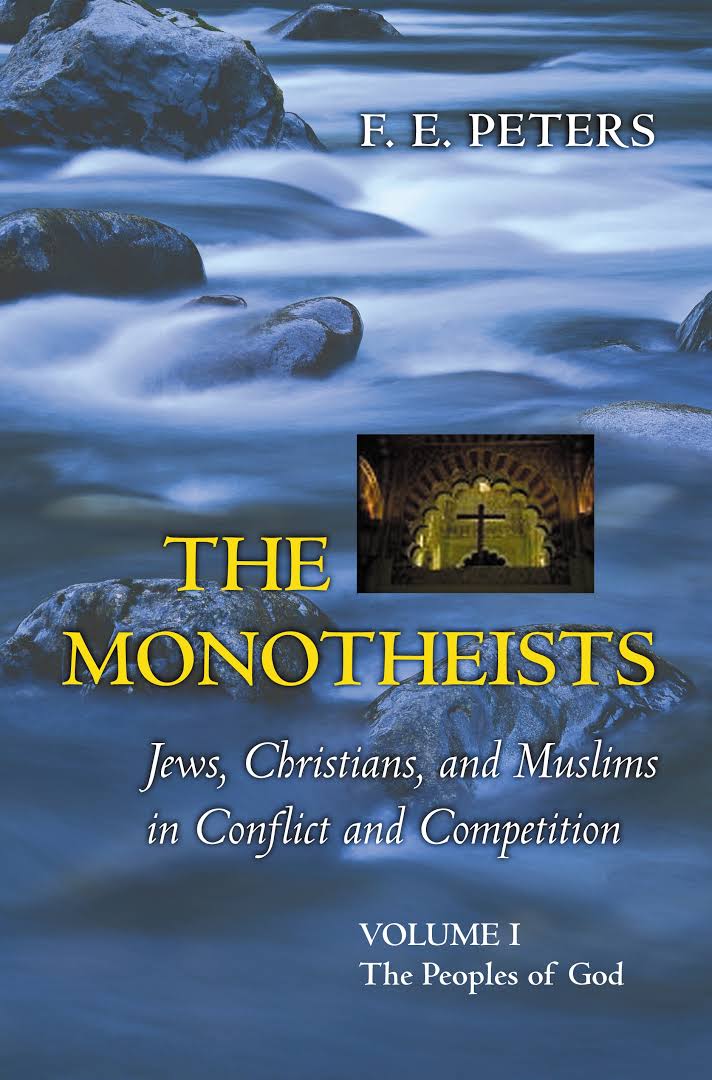 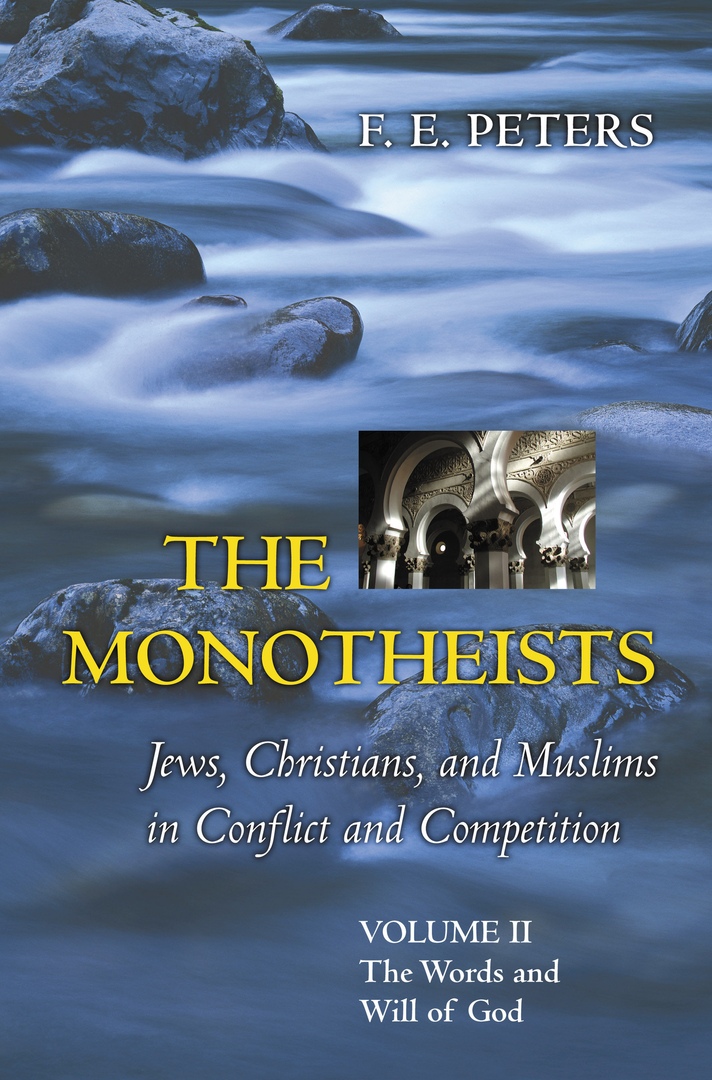 The Monotheists. Jews, Christians, and Muslims in Conflict and Competition, Volume II. The Words and Will of God.pdf
2.95 MB

The Monotheists. Jews, Christians, and Muslims in Conflict and Competition, Volume II. The Words and Will of God.pdf
2.95 MB
Please Share This
Related Posts
Many magazines
on the
→ MAGAZINELIB.COM
Book for today - 2019