By the late 1960s, West Germany and Israel were moving in almost opposite diplomatic directions in a political environment dominated by the Cold War. The Federal Republic launched ambitious policies to reconcile with its Iron Curtain neighbors, expand its influence in the Arab world, and promote West European interests vis-à-vis the United States. By contrast, Israel, unable to obtain peace with the Arabs after its 1967 military victory and threatened by Palestinian terrorism, became increasingly dependent upon the United States, estranged from the USSR and Western Europe, and isolated from the Third World. Nonetheless, the two countries remained connected by shared security concerns, personal bonds, and recurrent evocations of the German-Jewish past. Drawing upon newly-available sources covering the first decade of the countries’ formal diplomatic ties, Carole Fink reveals the underlying issues that shaped these two countries’ fraught relationship and sets their foreign and domestic policies in a global context. 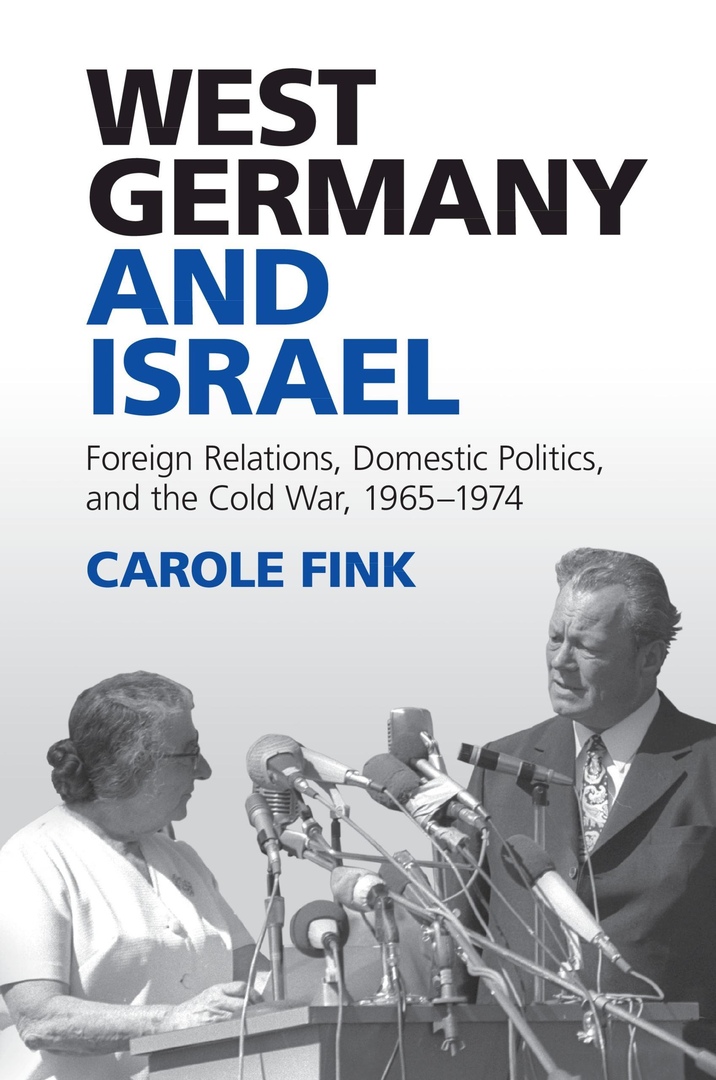