Until the late 1930s, Singapore was noted as a popular stop-off point for wealthy European travelers on their way to countries such as Australia and New Zealand. The outbreak of World War II changed all of that.
Major General William Dobbie, who served as the General Officer Commanding Malaya between 8 November 1935 and August 1939, warned that Singapore could be conquered by the Japanese; his concerns went unheeded. Many factors led to the fall of Singapore. These included the arrogance of some senior British military personnel and politicians; a misconception that Japanese soldiers were inferior to their American and Commonwealth counterparts; a belief that Japan would not militarily engage both the United States and Britain at the same time; and the Allies’ perception that victory in Europe took priority over defeating the Japanese throughout Asia and the Pacific.

Singapore fell to the Japanese in 1942 and was controlled by them for the next three years. During this time Chinese civilians and Commonwealth soldiers were murdered in such incidents as the Sook Ching massacre and the Burma Railway death march.

Winston Churchill decided against a public inquiry into the circumstances surrounding the fall of this bastion of empire, and no subsequent British government has seen fit to change that decision. This remarkable book tells the fascinating and largely forgotten story of the fall of Singapore. 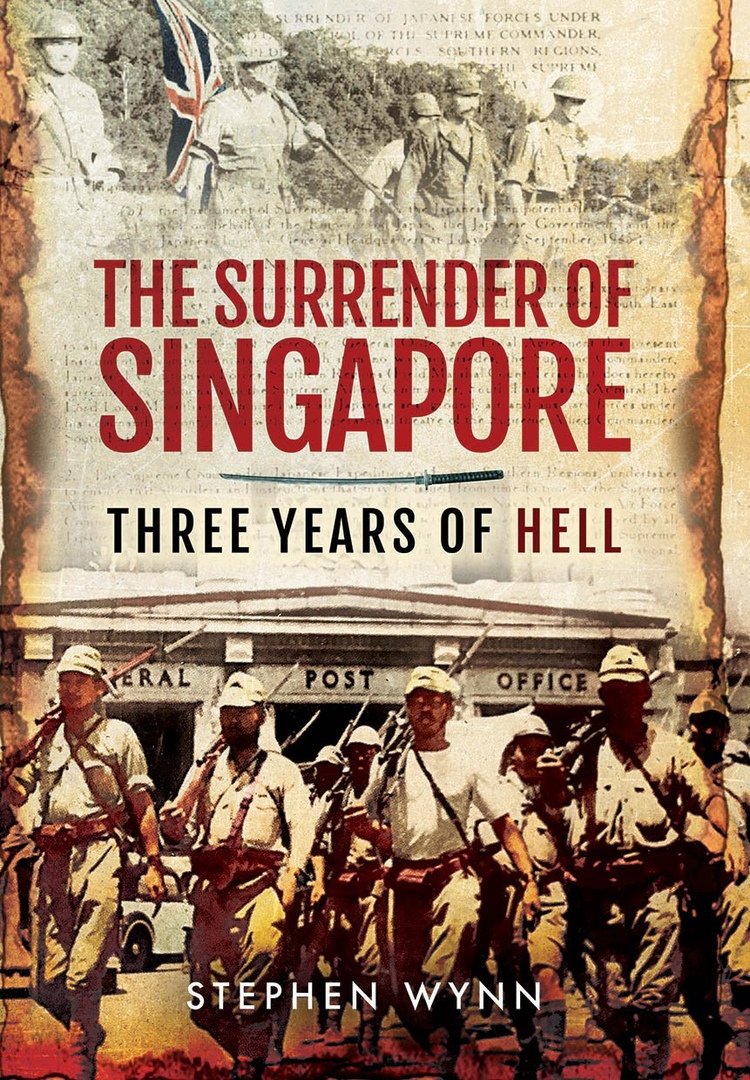 The Surrender of Singapore, Three Years of Hell 1942-45 - Stephen Wynn.epub
18.94 MB
Please Share This
Related Posts
Many magazines
on the
→ MAGAZINELIB.COM
Book for today - 2019