Titoist Yugoslavia is a particularly interesting setting to examine the integrity of the modern nation-state, especially the viability of distinctly multi-ethnic nation-building projects. Scholarly literature on the brutal civil wars that destroyed Yugoslavia during the 1990s emphasizes divisive nationalism and dysfunctional politics to explain why the state disintegrated. But the larger question remains unanswered–just how did Tito’s state function so successfully for the preceding forty-six years. In an attempt to understand better what united the stable, multi-ethnic, and globally important Yugoslavia that existed before 1991 Robert Niebuhr argues that we should pay special attention to the dynamic and robust foreign policy that helped shape the Cold War. 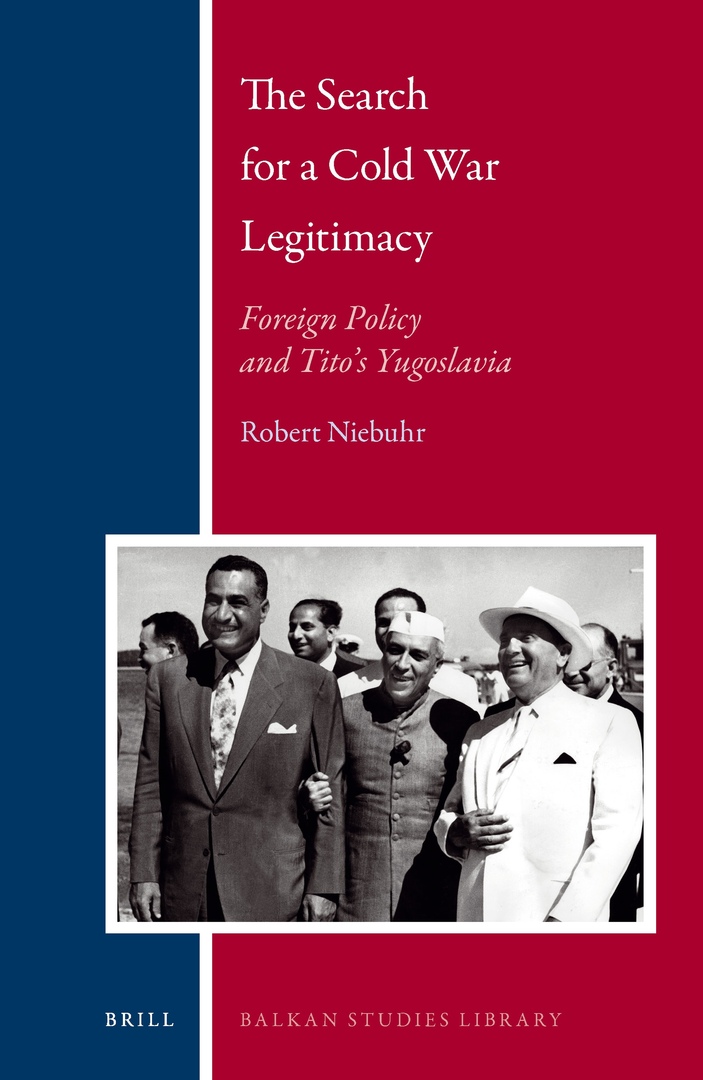