The Ottoman empire as a political entity comprised most of the present Middle East (with the principal exception of Iran), north Africa and south-eastern Europe. For over 500 years, until its disintegration during World War I, it encompassed a diverse range of ethnic, religious and linguistic communities with varying political and cultural backgrounds.

Yet, was there such a thing as an ‘Ottoman world’ beyond the principle of sultanic rule from Istanbul? Ottoman authority might have been established largely by military conquest, but how was it maintained for so long, over such distances and so many disparate societies? How did provincial regions relate to the imperial centre and what role was played in this by local elites? What did it mean in practice, for ordinary people, to be part of an ‘Ottoman world’?

Arranged in five thematic sections, with contributions from thirty specialist historians, The Ottoman World addresses these questions, examining aspects of the social and socio-ideological composition of this major pre-modern empire, and offers a combination of broad synthesis and detailed investigation that is both informative and intended to raise points for future debate. The Ottoman World provides a unique coverage of the Ottoman empire, widening its scope beyond Istanbul to the edges of the empire, and offers key coverage for students and scholars alike. 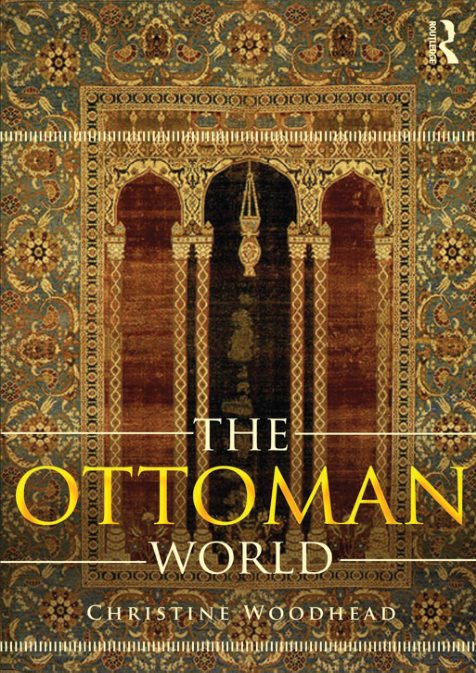 The Ottoman World (Routledge Worlds).pdf
9.63 MB
Please Share This
Related Posts
Many magazines
on the
→ MAGAZINELIB.COM
Book for today - 2019