The French Army and Its African Soldiers: The Years of Decolonization – Ruth Ginio
University of Nebraska Press | 2017 | PDF

As part of France’s opposition to the independence of its former colonies in the years following World War II, its army remained deeply invested in preventing the decolonization of the territories comprising French West Africa (FWA). Even as late as the 1950s, the French Army clung to the hope that it was possible to retain FWA as a colony, believing that its relations with African soldiers could offer the perfect model for continued ties between France and its West African territories.

In The French Army and Its African Soldiers Ruth Ginio examines the French Army’s attempts to win the hearts and souls of the local population at a time of turbulence and uncertainty regarding future relations between the colonizer and colony. Through the prism of the army’s relationship with its African soldiers, Ginio considers how the army’s activities and political position during FWA’s decolonization laid the foundation for France’s continued active presence in some of these territories after independence. This project is the first thorough examination of the French Army’s involvement in West Africa before independence and provides the essential historical background to understanding France’s complex postcolonial military relations with its former territories in Africa. 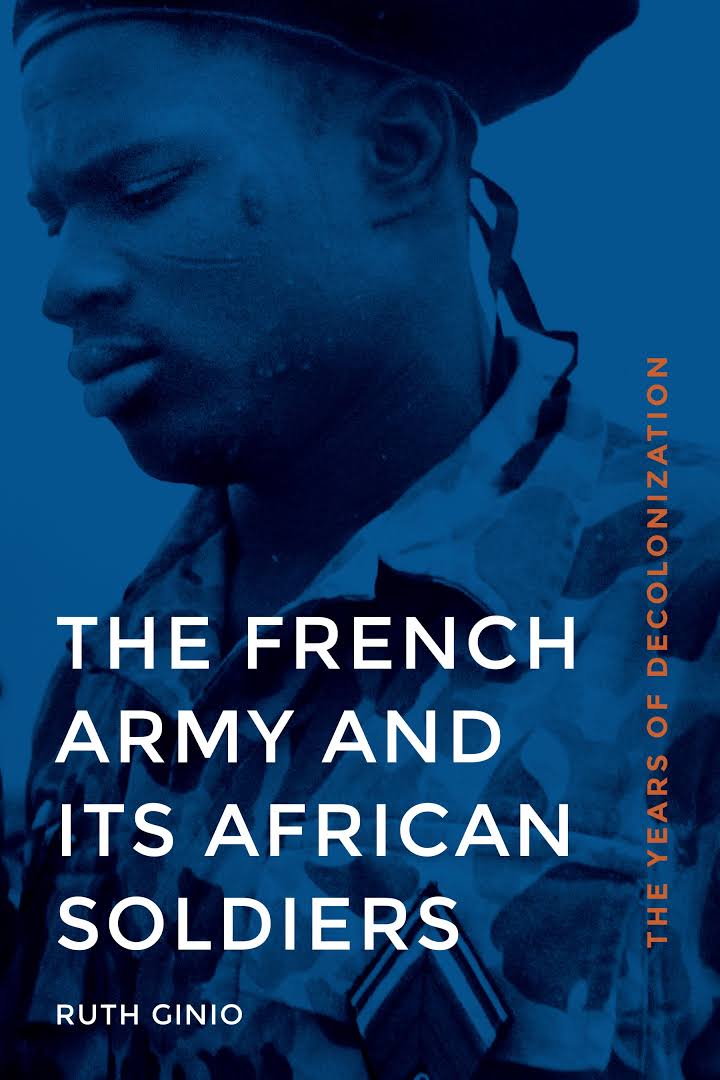 The French Army and Its African Soldiers. The Years of Decolonization.pdf
3.76 MB
Please Share This
Related Posts
Many magazines
on the
→ MAGAZINELIB.COM
Book for today - 2019