Mogens Herman Hansen provides a thoroughly accessible introduction to the polis (plural: poleis), or ancient Greek city-state, which represents by far the largest of all city-state cultures. He addresses such topics as the emergence of the polis, its size and population, and its political organization, ranging from famous poleis such as Athens and Sparta through more than 1,000 known examples. 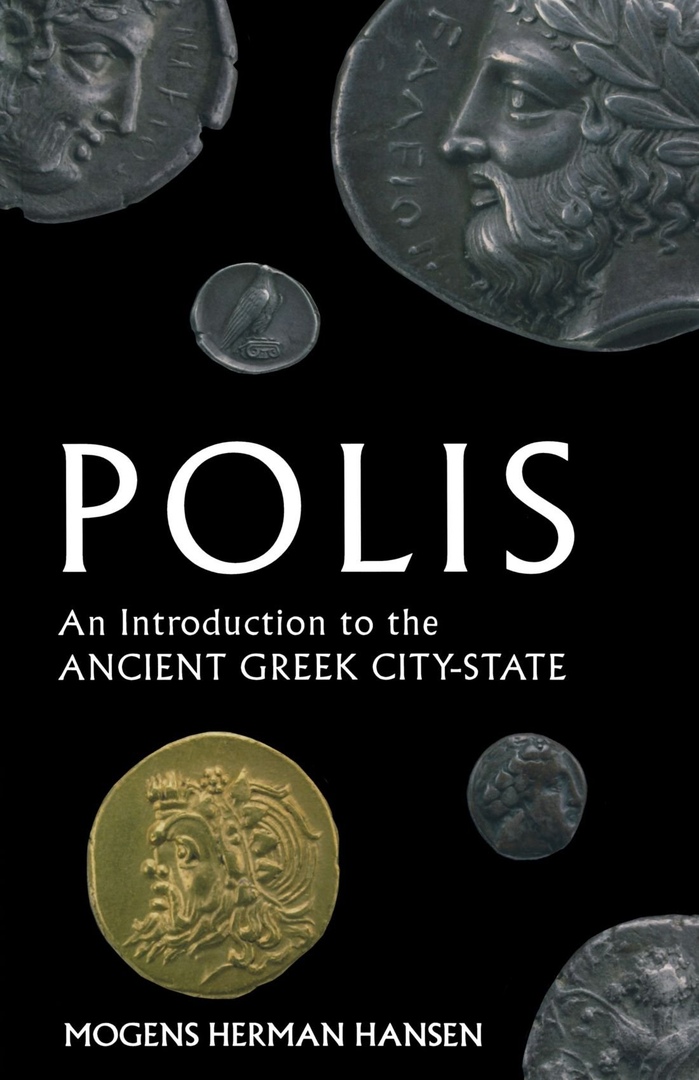 Polis. An Introduction to the Ancient Greek City-State.pdf
1.19 MB
Please Share This
Related Posts
Many magazines
on the
→ MAGAZINELIB.COM
Book for today - 2019