In Brokering Empire, E. Natalie Rothman explores the intersecting worlds of those who regularly traversed the early modern Venetian-Ottoman frontier, including colonial migrants, redeemed slaves, merchants, commercial brokers, religious converts, and diplomatic interpreters. In their sustained interactions across linguistic, religious, and political lines these trans-imperial subjects helped to shape shifting imperial and cultural boundaries, including the emerging distinction between Europe and the Levant.

Rothman argues that the period from 1570 to 1670 witnessed a gradual transformation in how Ottoman difference was conceived within Venetian institutions. Thanks in part to the activities of trans-imperial subjects, an early emphasis on juridical and commercial criteria gave way to conceptions of difference based on religion and language. Rothman begins her story in Venice’s bustling marketplaces, where commercial brokers often defied the state’s efforts both to tax foreign merchants and define Venetian citizenship. The story continues in a Venetian charitable institution where converts from Islam and Judaism and their Catholic Venetian patrons negotiated their mutual transformation. The story ends with Venice’s diplomatic interpreters, the dragomans, who not only produced and disseminated knowledge about the Ottomans but also created dense networks of kinship and patronage across imperial boundaries. Rothman’s new conceptual and empirical framework sheds light on institutional practices for managing juridical, religious, and ethnolinguistic difference in the Mediterranean and beyond. 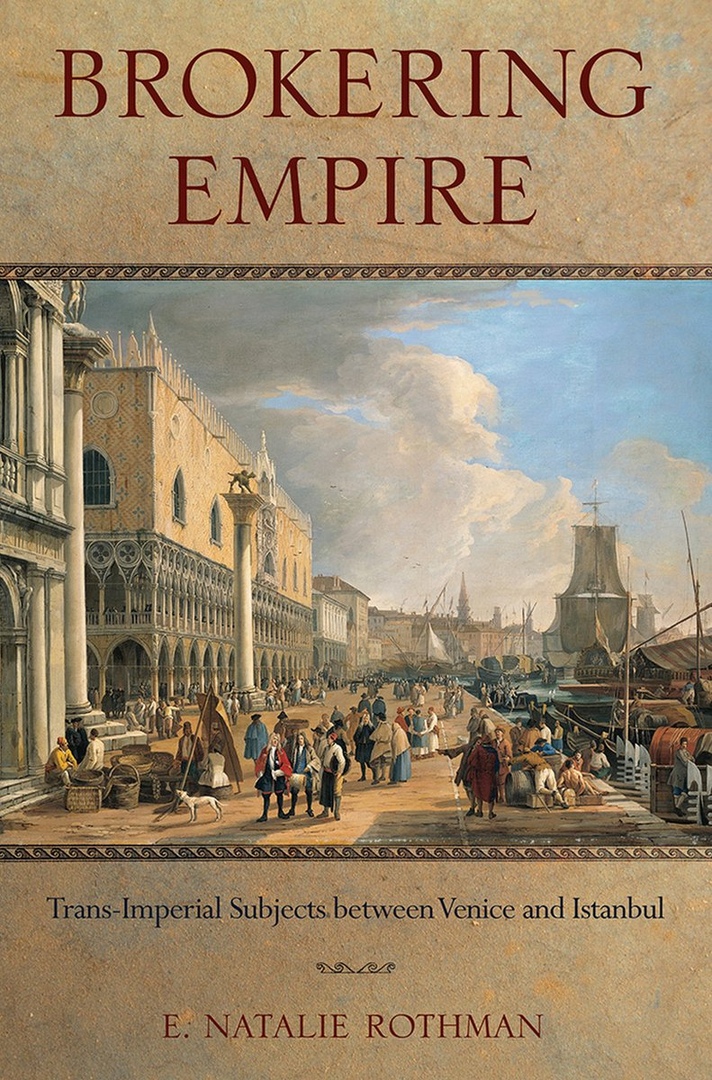