The final years of the samurai were an age of unprecedented turmoil and bloodletting in Japan. They heralded the end of nearly three centuries of rule under the Tokugawa Shogun. The rule of law was deteriorating, assassination and murder were rampant, and inner-fighting among the warrior class embroiled the nation. After the United States forced an end of over two hundred years of Japanese isolation, two contrasting philosophies were embraced by the samurai. On one side were those who would overthrow the shogun and restore the Emperor to power. Opposing the revolutionaries were the allies of the Tokugawa Bakufu, headed by the shogun. While the shogun’s men clashed violently with the revolutionaries, as samurai they shared with each other an allegiance to an unwritten code of honor which governed the ways they lived and died. Theirs was a stoic system of morals which condoned suicide, vengeance and, in some cases, cold-blooded murder. Samurai Tales is, to quote author Romulus Hillsborough, “accurate portrayals of the heart and soul of the samurai, the social and political systems of whom have, like the Japanese sword, become relics of a distant age, but the likes of whose nobility shall never again be seen in this world.” In recounting what he terms “the great epic which was the dawn of modern Japan,” Hillsborough delves deeply into the psyche of the men of the samurai class.

Karl Friday, an internationally recognised authority on Japanese warriors, provides the first comprehensive study of the topic to be published in English. This work incorporates nearly twenty years of on-going research and draws on both new readings of primary sources and the most recent secondary scholarship.

It overturns many of the stereotypes that have dominated views of the period. Friday analyzes Heian -, Kamakura- and Nambokucho-period warfare from five thematic angles. He examines the principles that justified armed conflict, the mechanisms used to raise and deploy armed forces, the weapons available to early medieval warriors, the means by which they obtained them, and the techniques and customs of battle.

A thorough, accessible and informative review, this study highlights the complex casual relationships among the structures and sources of early medieval political power, technology, and the conduct of war. 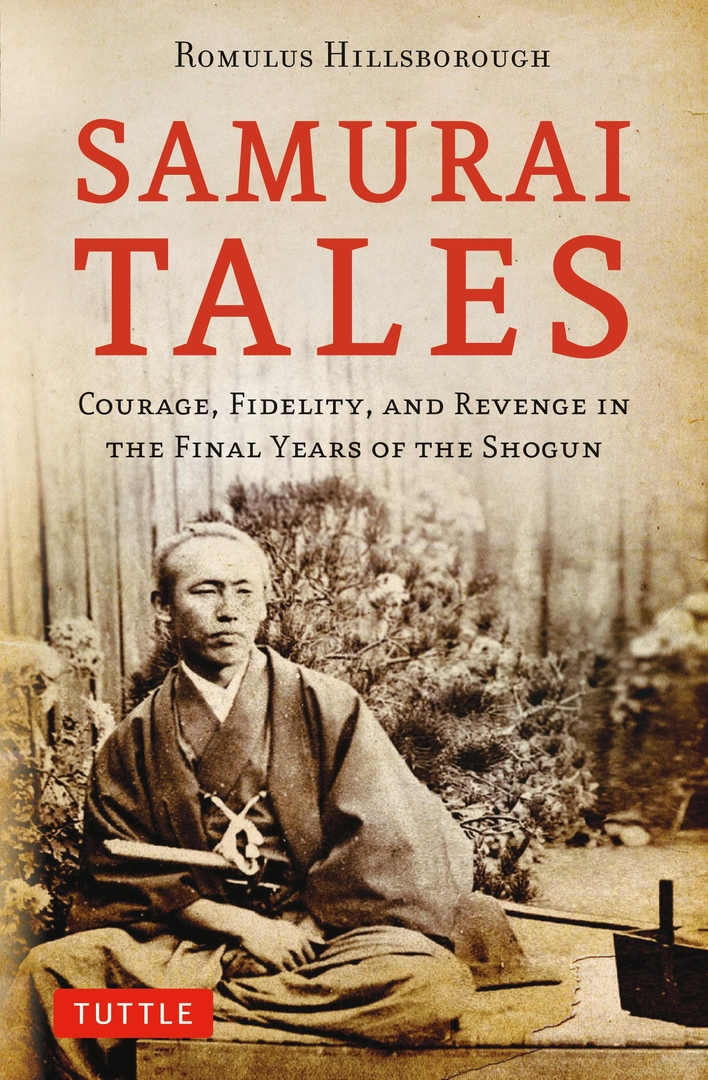 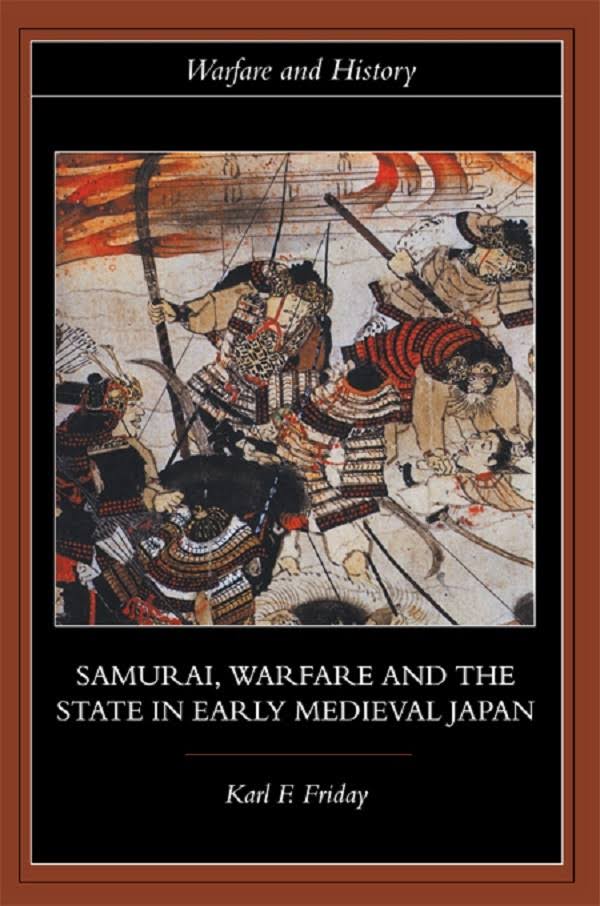 Samurai, Warfare and the State in Early Medieval Japan - Karl F. Friday.pdf
1.94 MB
Please Share This
Related Posts
Many magazines
on the
→ MAGAZINELIB.COM
Book for today - 2019