Following the death of the Yugoslavian strongman President Tito in 1980, the several semi-autonomous republics and provinces that he had welded into a nation in 1945 moved inexorably towards separation. After a deceptively clean break for independence by Slovenia in 1991, the world watched a series of wars rip through this modern European state. In this first of two volumes, experts on the Balkan region give an unprecedentedly clear, concise explanation of the Slovene, Croatian and Krajina-Serb armies of these campaigns, illustrated with rare photos and colour uniform plates.

Following the death of the Yugoslavian President Tito in 1980, the semi-autonomous republics and provinces that he had welded into a multi-cultural nation in 1945 slid gradually towards separation. For ten years following 1991, the world watched in horror as a series of bloody wars ripped a modern European state apart, and the intolerable spectacle eventually forced international intervention. Illustrated with rare photos and colour uniform plates, this second of two volumes by experts on the Balkan region offers a concise breakdown of the indigenous forces involved in Bosnia-Herzegovina, Kosovo and Macedonia.

In 1991, an ethnically diverse region that had enjoyed decades of peaceful coexistence descended into bitter hatred and chaos, almost overnight. Communities fractured along lines of ethnic and religious affiliation and the ensuing fighting was deeply personal, resulting in brutality, rape and torture, and ultimately the deaths of thousands of people. This book examines the internal upheavals of the former Yugoslavia and their international implications, including the failure of the Vance-Owen plan; the first use of NATO in a combat role and in peace enforcement; and the war in Kosovo, unsanctioned by the UN but prosecuted by NATO forces to prevent the ethnic cleansing of the region.

Exposing the true scale and significance of the deployment of air power in the Balkans, this book details the activities of NATO and UN aircraft as well as local pilots in the former Yugoslavia. From bombing by B-2 stealth bombers to air-to-air combat; from moving ground troops by helicopter to ‘food-bombing’ for refugees, air power has played a vital role in ‘Europe’s Vietnam’, and there is little sign that the fires of conflict are being extinguished. Debate amongst air power practitioners has yielded little agreement as to the degree of damage inflicted on the Yugoslav 3rd Army in Kosovo, the Balkans continue to be a region of conflict and ethnic hatred. 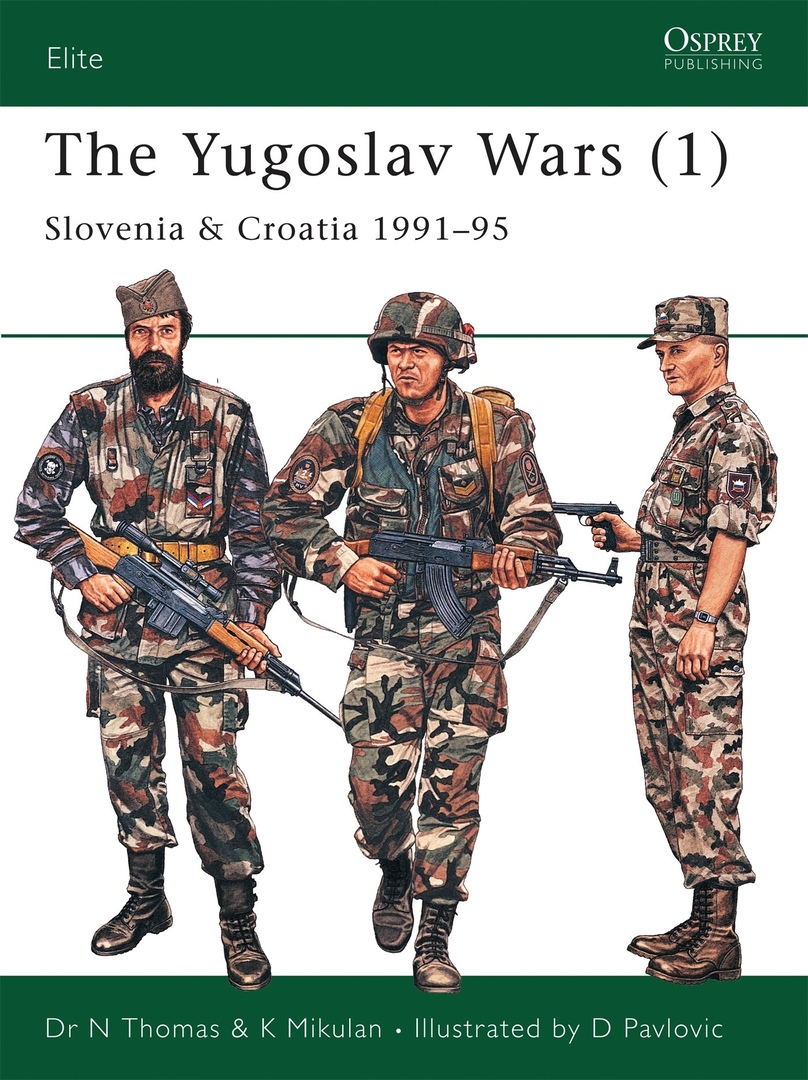 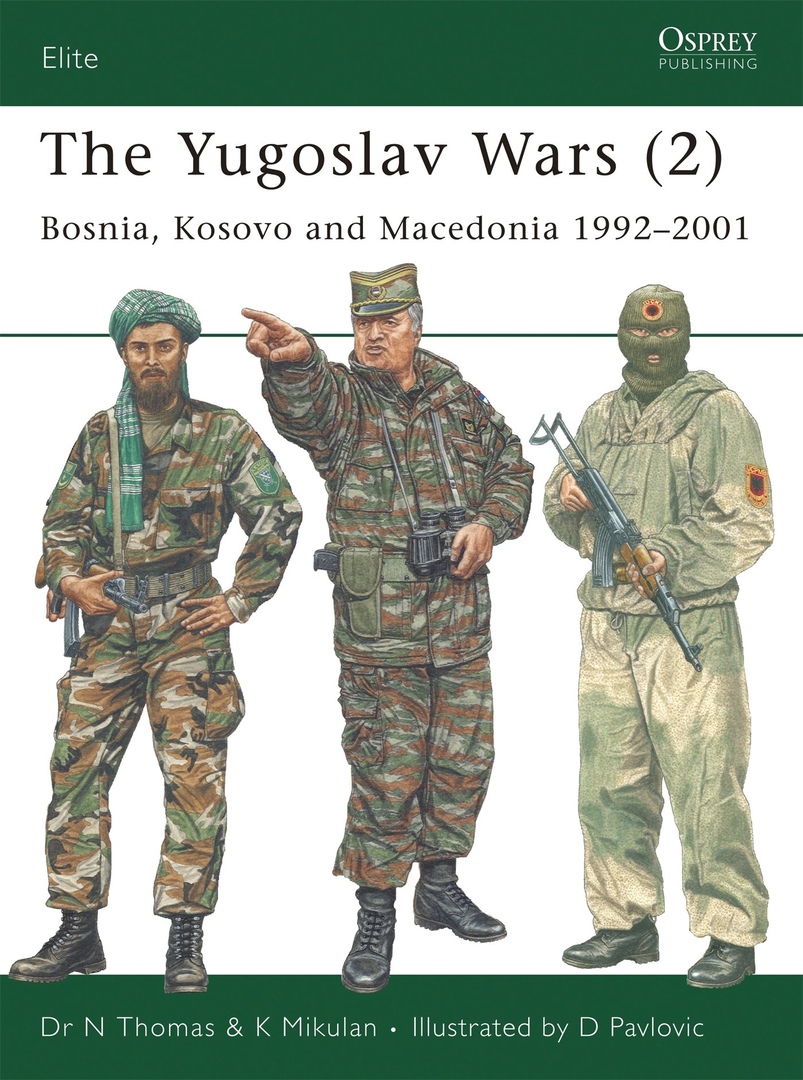 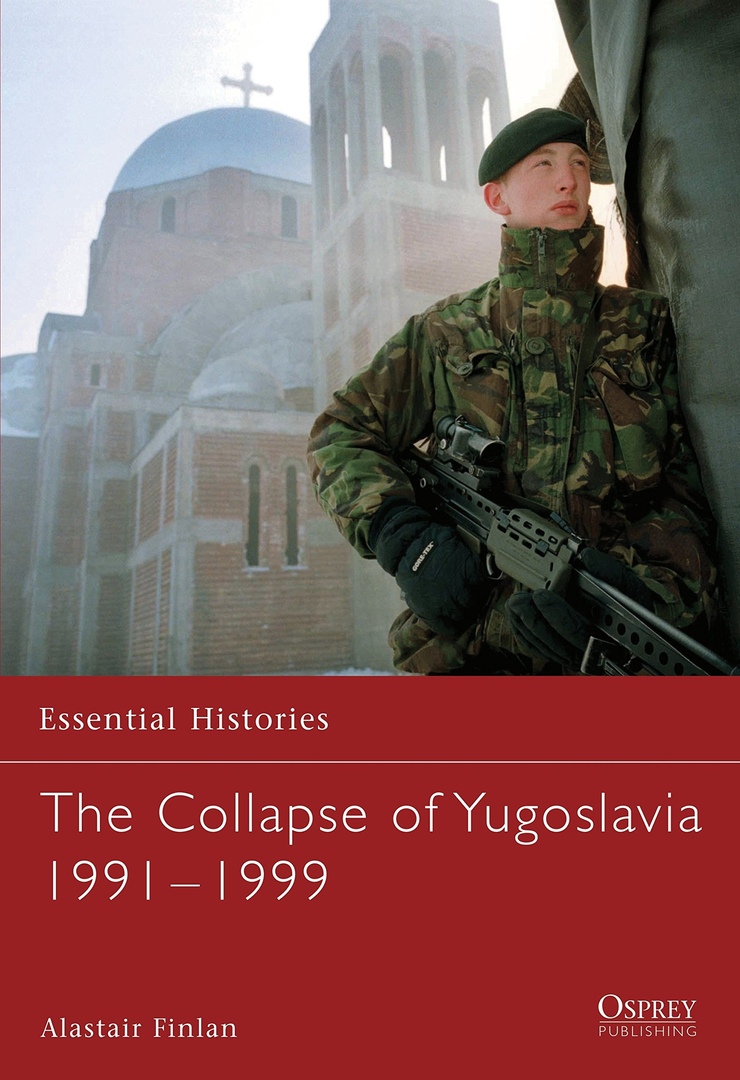 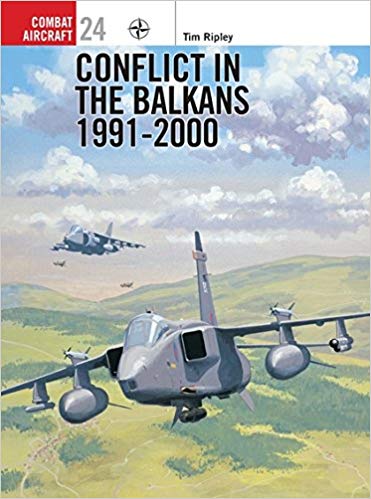 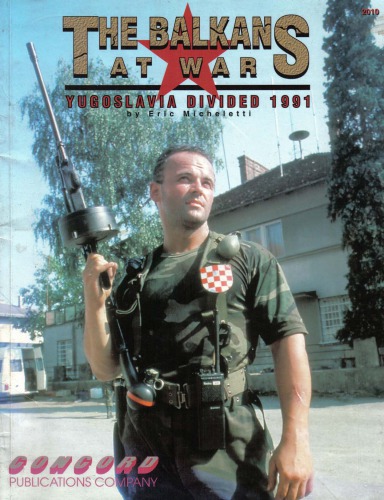