At the turn of the 18th century the greatest nations in Europe, separated by only 21 miles of water, offered history two distinct ideals that would shape the new century: England was a democratic, constitutional monarchy; while France had suffered the cataclysm of Revolution which ripped the absolute King from the throne and replaced him with the Mob. Out of this emerged, Napoleon Bonaparte, commander of the revolutionary army, who would conquer Italy and Egypt before returning to Paris to proclaim himself Emperor. As Napoleon gained power in France, the world stood on the brink of total war. By 1805 the General Napoleon was making plans to cross the channel and invade England. The subsequent drama reaches from the frozen plains surrounding Moscow to the Caribbean waters, from the debating chamber of the Parliament to the muddy fields of Waterloo. The Great French Wars (1793-1815) can truly be called the first global war; and also the first conflict driven by industrial might. Mostly, it was a battle between commanders that history will never forget; as Napoleon’s revolutionary guard ravaged Europe, men like the Duke of Wellington, Horatio Nelson, and their allies, stopped Napoleon’s complete domination of the continent.

‘The War of Wars’ is a thrilling narrative of the 22 year struggle between two great powers: England and France. 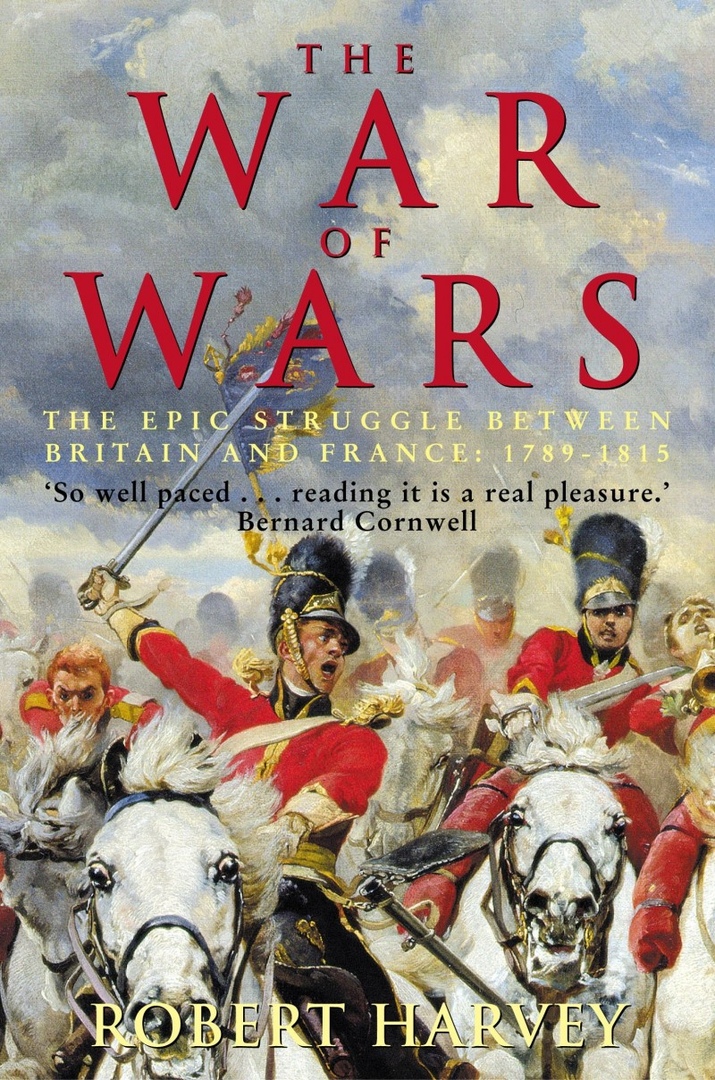 The War of Wars. The Great European Conflict, 1793-1815 - Robert Harvey.epub
3.76 MB
Please Share This
Related Posts
Many magazines
on the
→ MAGAZINELIB.COM
Book for today - 2019