This book surveys the history of the Ottoman Empire from its obscure origins in the early 1300s, through its rise to world power status and its subsequent ‘times of trouble’ in the seventeenth century. Drawing both on existing scholar-ship and research as well as original source materials, The Ottoman Empire provides a narrative of key events and examines the internal structure and politics of the Ottoman dynasty, revealing the growth and development of the power, politics, and institutions through which the Sultans ruled the Empire. The Ottoman Empire draws from a wealth of multilingual sources, many of which are previously untranslated, and presents a fresh view of one of the most important, yet misunderstood, empires of the premodern age. 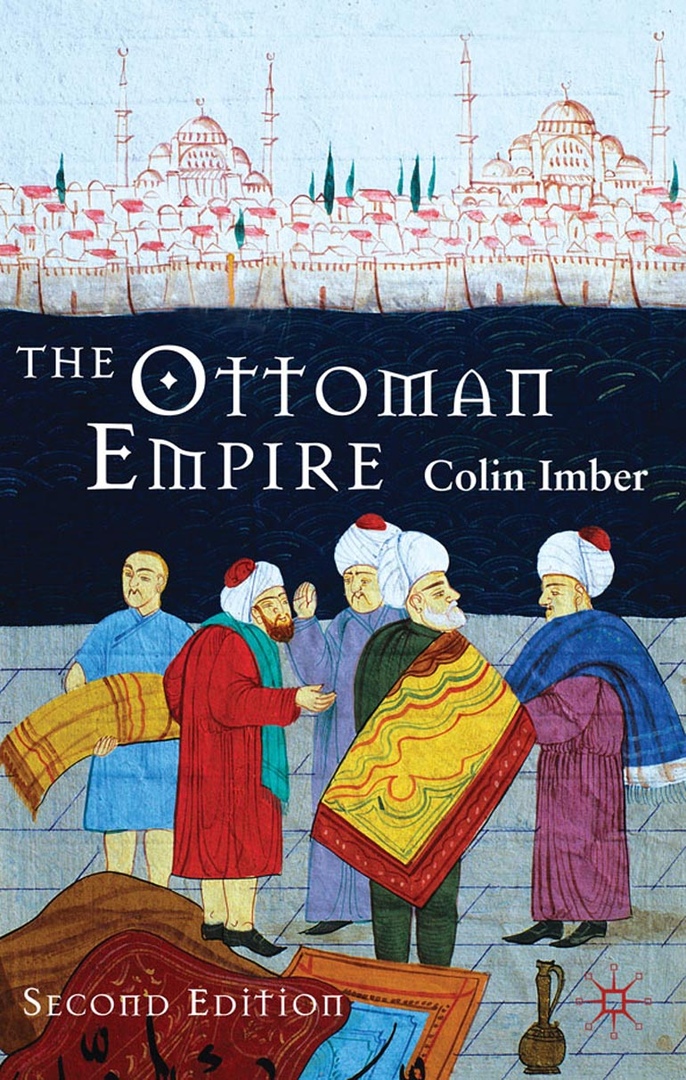