As one of the greatest of the military orders that were generated in the Church, the Order of the Hospital of St John was a major landowner and a significant political presence in most European states. It was also a leading player in the settlements established in the Levant in the wake of the crusades. It survives today. In this source-based and up-to-date account of its activities and internal history in the first two centuries of its existence, attention is particularly paid to the lives of the brothers and sisters who made up its membership and were professed religious. Themes in the book relate to the tension that always existed between the Hospital’s roles as both a hospitaller and a military order and its performance as an institution that was at the same time a religious order and a great international corporation. 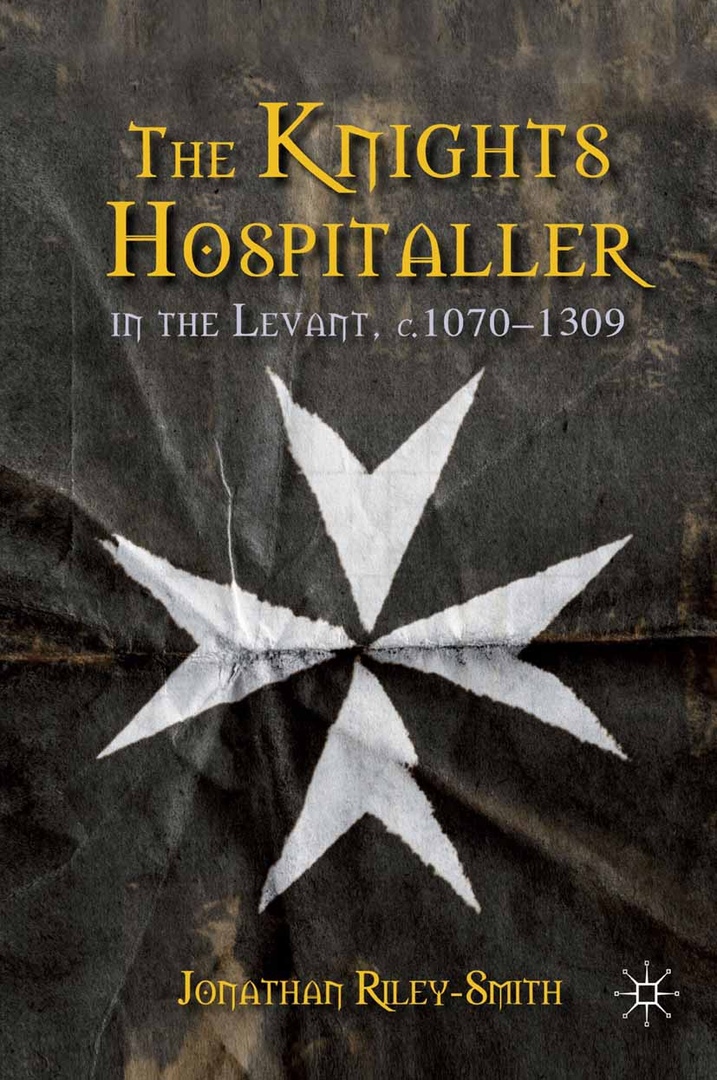