In 2008, Bhutan triumphantly took the stage as the world’s youngest democracy. But despite its growing prominence—and rising scholarly interest in the country—Bhutan remains one of the least studied, and least well-known places on the planet.

Karma Phuntsho’s The History of Bhutan is the first book to offer a comprehensive history of Bhutan in English. Along with a detailed social and political analysis, it offers substantive discussions of Bhutan’s geography and culture; the result is the clearest, richest account of this nation and its history ever published for general readers. 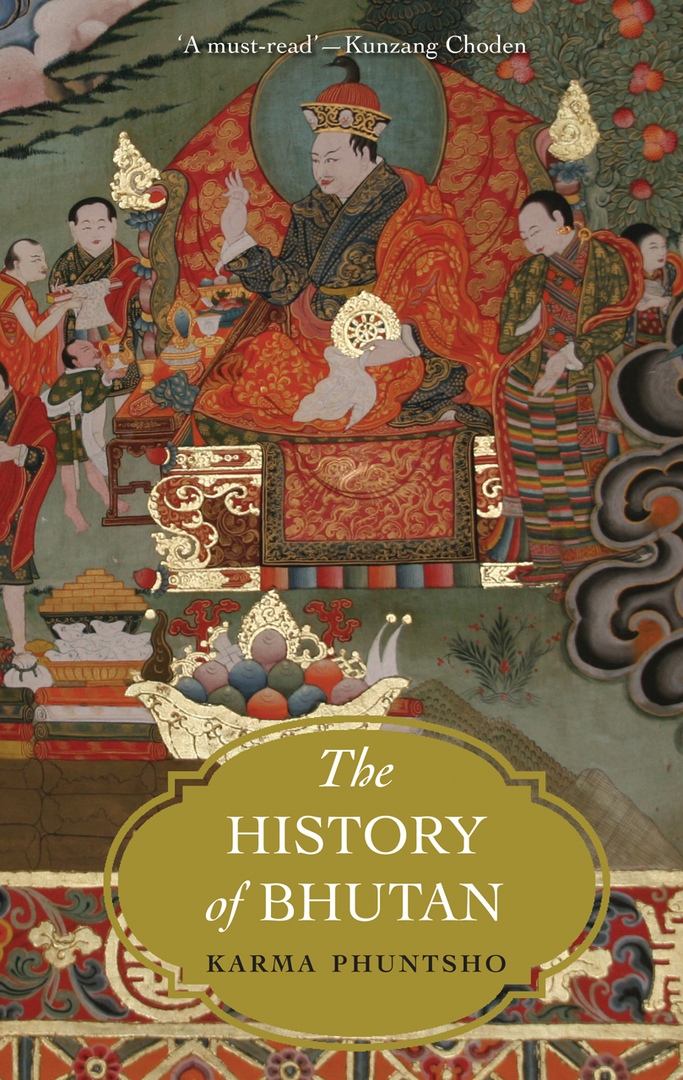 The History of Bhutan - Phuntsho, Karma.epub
5.95 MB
Please Share This
Related Posts
Many magazines
on the
→ MAGAZINELIB.COM
Book for today - 2019-2022