Even a cursory glance at the history of Muslim peoples reveals the extraordinary role played by men of slave origins in the armed forces. They served both as soldiers and as officers, then often acquired preeminent roles in administration, politics, and all aspects of public affairs.

Slaves have been used as soldiers in many places around the world; but I shall argue that there was something unique about their use in the Muslim countries. Among Muslims, this use of slaves acquired a systematic quality that permitted slaves to take on central military functions and to rise in the hierarchy of the state, sometimes even taking it over. The systematic use of slaves as soldiers constituted the single most distinctive feature of Muslim public life in premodern times.

For a full millennium, from the early ninth century until the early nineteenth century, Muslims regularly and deliberately employed slaves as soldiers. This occurred through nearly the whole of the Muslim world, from Central Africa to Central Asia, from Spain to Bengal, and perhaps beyond. Few dynasties within this longtime-span and broad area had no military slaves. 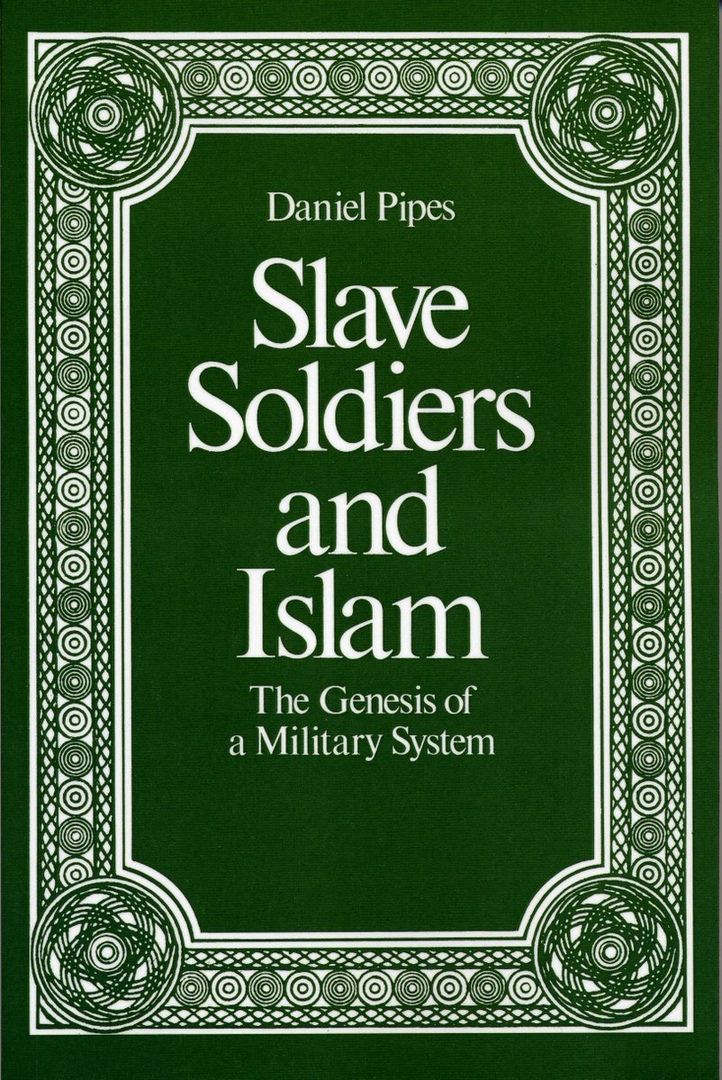