The medieval period of Persia’s remarkably continuous, history began with its conquest by the Muslim Arabs in the seventh century AD and gave way to the modern period at the end of the eighteenth century when the influence of the West became pervasive. Without an understanding of the confused legacy of these centuries, no-one can hope to understand the complexities and dynamism of modern Iran. Concise, clear and colourful, David Morgan’s book is the best and most up-to-date short account of its subject in the English language. 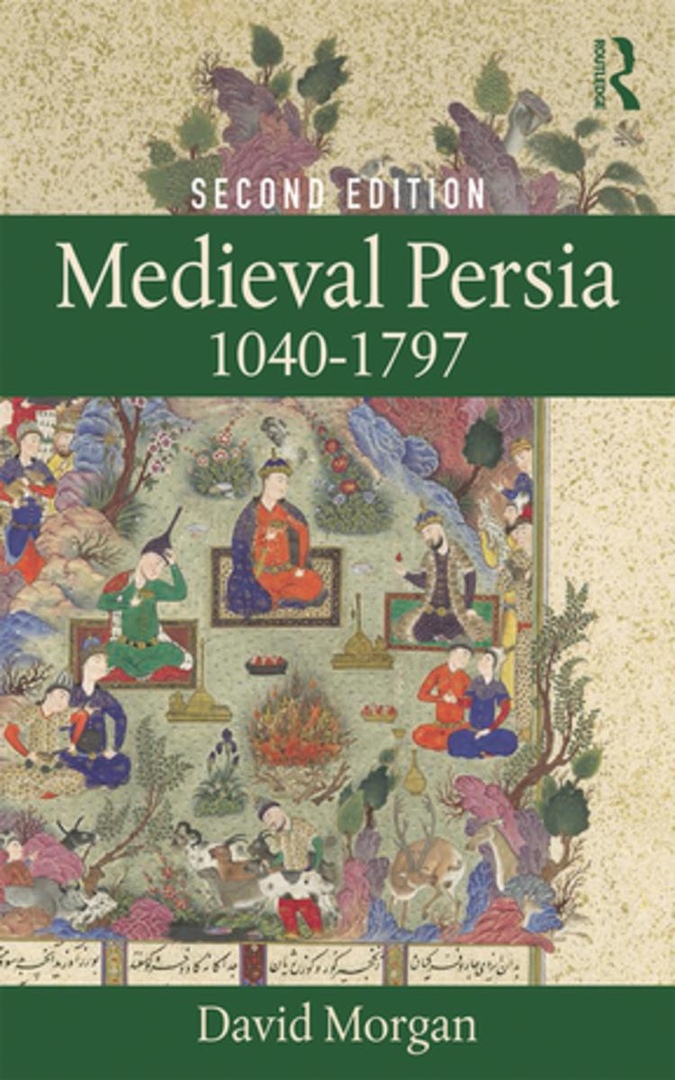