“For who is so worthless or indolent as not to wish to know by what means and under what system of polity the Romans… succeeded in subjecting nearly the whole inhabited world to their sole government—a thing unique in history?”—Polybius

The year 146 BC marked the brutal end to the Roman Republic’s 118-year struggle for the western Mediterranean. Breaching the walls of their great enemy, Carthage, Roman troops slaughtered countless citizens, enslaved those who survived, and leveled the 700-year-old city. That same year in the east, Rome destroyed Corinth and subdued Greece. Over little more than a century, Rome’s triumphant armies of citizen-soldiers had shocked the world by conquering all of its neighbors.

How did armies made up of citizen-soldiers manage to pull off such a major triumph? And what made the republic so powerful? In Killing for the Republic, Steele Brand explains how Rome transformed average farmers into ambitious killers capable of conquering the entire Mediterranean. Rome instilled something violent and vicious in its soldiers, making them more effective than other empire builders. Unlike the Assyrians, Persians, and Macedonians, it fought with part-timers. Examining the relationship between the republican spirit and the citizen-soldier, Brand argues that Roman republican values and institutions prepared common men for the rigors and horrors of war.

Brand reconstructs five separate battles—representative moments in Rome’s constitutional and cultural evolution that saw its citizen-soldiers encounter the best warriors of the day, from marauding Gauls and the Alps-crossing Hannibal to the heirs of Alexander the Great. A sweeping political and cultural history, Killing for the Republic closes with a compelling argument in favor of resurrecting the citizen-soldier ideal in modern America. 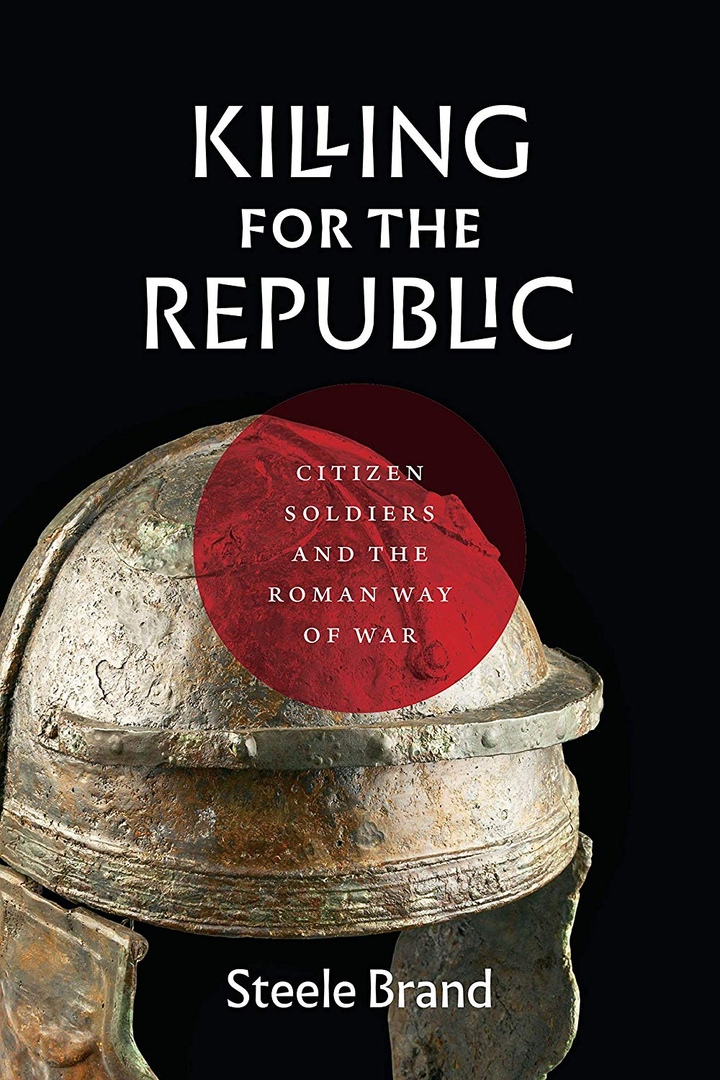 Killing for the Republic_ Citizen-Soldiers and the Roman Way of War - Steele Brand.epub
4.19 MB
Please Share This
Related Posts
Book for today - 2019