The history of radio broadcasting is traced from its earliest origins, through its role as a subversive tool in World War II to the cold war era, and finally to its present day use as an instrument of foreign policy used by over 160 countries. The effects on the cold war, in which propoganda broadcasting was the ultimate weapon, contributing in no small measure to the collapse of communism in the USSR, are analysed. The roles of Voice of America, the BBC World Service and others come under scrutiny, and the concluding chapters report on the explosive growth in international broadcasting now taking place in the aftermath of recent political events. The book is supplemented with up-to-date technical data and statistics on major expansions now under way or being planned in many countries, particularly the USA and the Arab states, some of the latter having a broadcasting capacity that dwarfs most western countries. The appeal of the book is by no means restricted to scientists and engineers and many will find much to stir their memories of international radio broadcasts in wartime and peacetime alike.

Following the success of Volume 1, which covered short-wave broadcasting through to the end of the Cold War, this new book covers the many and varied developments that have taken place since then, set in the context of the political changes that have taken place. Propaganda broadcasting on the shortwaves is now widely recognised as an overt strategy in conflict but is also publicly credited with having played a major role in ‘winning’ the Cold War. 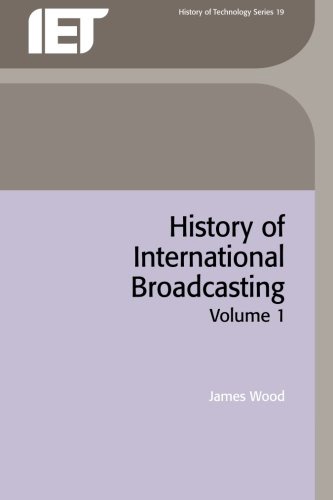 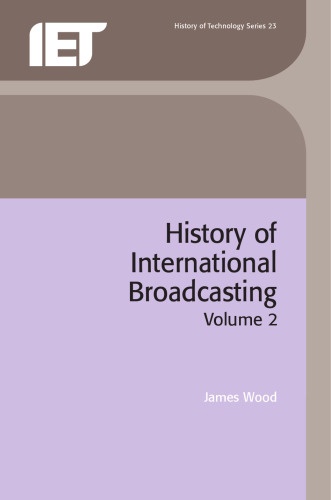 History of International Broadcasting, V. 2.pdf
21.28 MB
Please Share This
Related Posts
Many magazines
on the
→ MAGAZINELIB.COM
Book for today - 2019-2022