A vast region stretching roughly from the Volga River to Manchuria and the northern Chinese borderlands, Central Asia has been called the “pivot of history,” a land where nomadic invaders and Silk Road traders changed the destinies of states that ringed its borders, including pre-modern Europe, the Middle East, and China. In Central Asia in World History, Peter B. Golden provides an engaging account of this important region, ranging from prehistory to the present, focusing largely on the unique melting pot of cultures that this region has produced over millennia. Golden describes the traders who braved the heat and cold along caravan routes to link East Asia and Europe; the Mongol Empire of Chinggis Khan and his successors, the largest contiguous land empire in history; the invention of gunpowder, which allowed the great sedentary empires to overcome the horse-based nomads; the power struggles of Russia and China, and later Russia and Britain, for control of the area. Finally, he discusses the region today, a key area that neighbors such geopolitical hot spots as Iran, Afghanistan, Pakistan, and China. 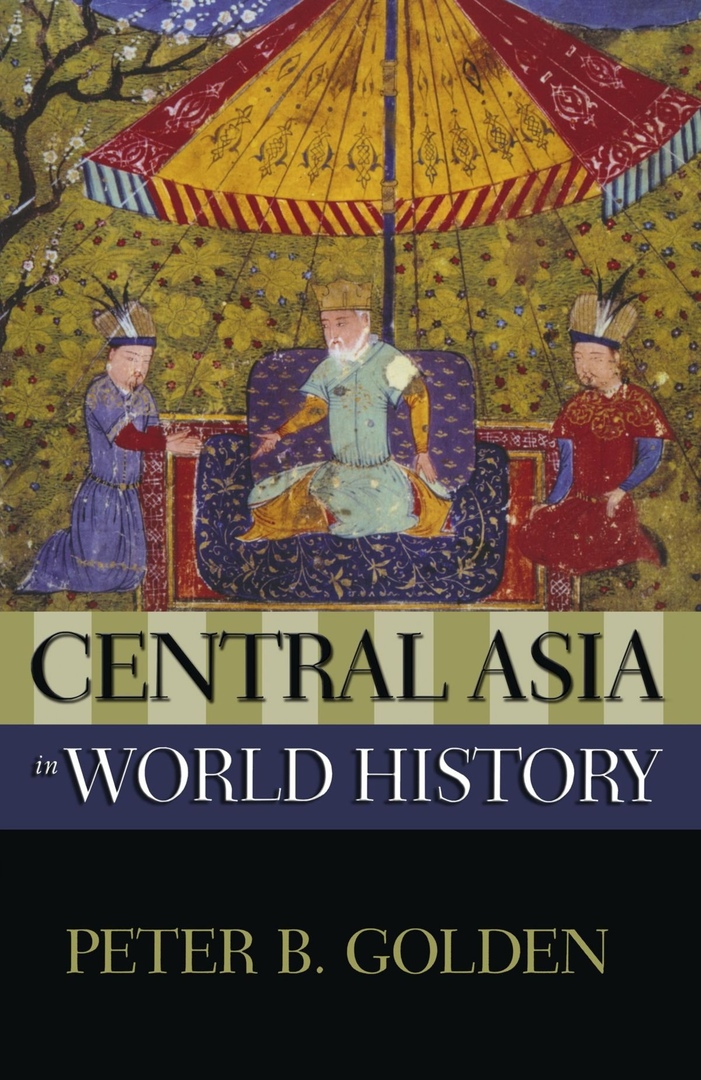 Central Asia in World History - Peter B. Golden.pdf
7.19 MB
Please Share This
Related Posts
Many magazines
on the
→ MAGAZINELIB.COM
Book for today - 2019