The history of the Islamic faith on the continent of Africa spans fourteen centuries. For the first time in a single volume, The History of Islam in Africa presents a detailed historic mapping of the cultural, political, geographic, and religious past of this significant presence on a continent-wide scale. Bringing together two dozen leading scholars, this comprehensive work treats the historical development of the religion in each major region and examines its effects.

Without assuming prior knowledge of the subject on the part of its readers, The History of Islam in Africa is broken down into discrete areas, each devoted to a particular place or theme and each written by experts in that particular arena. The introductory chapters examine the principal “gateways” from abroad through which Islam traditionally has influenced Africans. The following two parts present overviews of Islamic history in West Africa and the Sudanic zone, and in subequatorial Africa. In the final section, the authors discuss important themes that have had an impact on Muslim communities in Africa.

This book examines a series of processes (Islamization, Arabization, Africanization) and case studies from the Muslim societies of Africa over the last thousand years. In contrast to traditions suggesting that Islam did not take root in Africa, David Robinson depicts the complex struggles of Muslims throughout the continent: in Morocco and the Hausaland region of Nigeria; the “pagan” societies of Ashanti (Ghana) and Buganda (Uganda); and the ostensibly Christian state of Ethiopia. “Further reading” sections suggest how undergraduate readers can pursue research, and illustrations and maps supplement the text. 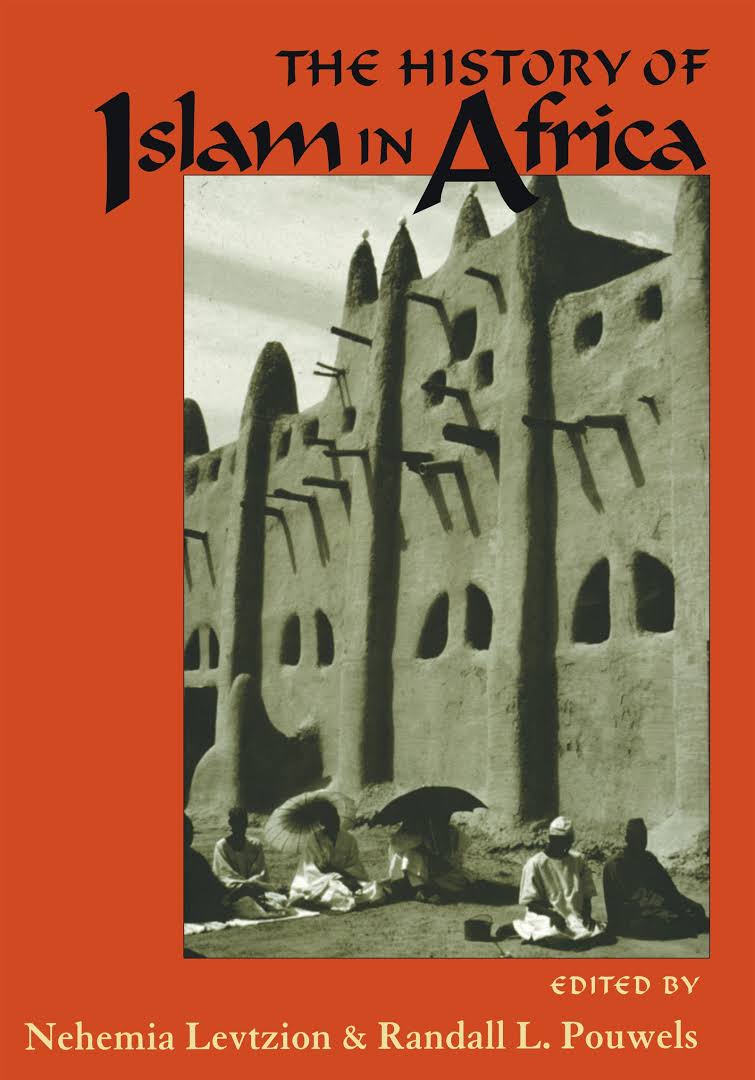 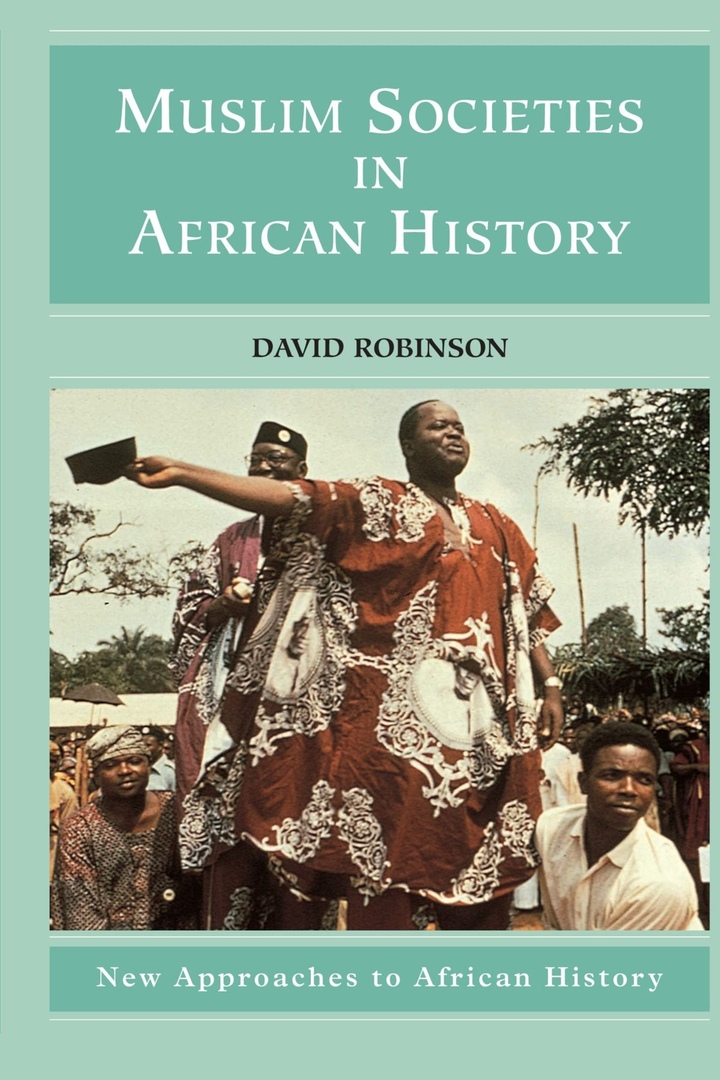 Muslim Societies in African History.pdf
3.57 MB
Please Share This
Related Posts
Many magazines
on the
→ MAGAZINELIB.COM
Book for today - 2019-2022