• To fight off Roman ships in 300 BC, Carthaginians catapulted live snakes at them.
• The Athenian lawmaker Draco died of suffocation when gifts of cloaks were showered upon him by grateful citizens at an Aegina theater in 620 BC.
• In ancient Rome, long before the advent of the Christian Bible, Roman men swore to “tell the truth, the whole truth, and nothing but the truth” by placing their right hand on their testicles. It is from this ritual that we derived the term “testimony.”
• Of the Seven Wonders of the Ancient World, The Temple of Artemis in Ephesus burned to the ground in 356 BC. The arsonist was executed; and to make sure his wish for everlasting fame wouldn’t come true, it was ordered that his name be stricken from all records and never mentioned again. But people will talk. Despite all efforts, his name leaked, and Herostratus is remembered as one of the most notorious firebugs in history.

If it would shock you to learn that Benjamin Franklin didn’t discover electricity, you’ll appreciate this take on hundreds of historical legends and debacles. Historians and humorists alike may be surprised to learn that:

• Samuel Prescott made the famous horseback ride into Concord, not Paul Revere.
• As a member of Parliament, Isaac Newton spoke only once. He asked for an open window.
• On April 24, 1898, Spain declared war on the U.S., thus starting the Spanish-American War. The U.S. declared war the very next day, but not wanting to be outdone, had the date on the declaration changed from April 25 to April 21.

With these and many other stories, leading humorist Leland Gregory once again highlights both the strange and the funny side of humankind. 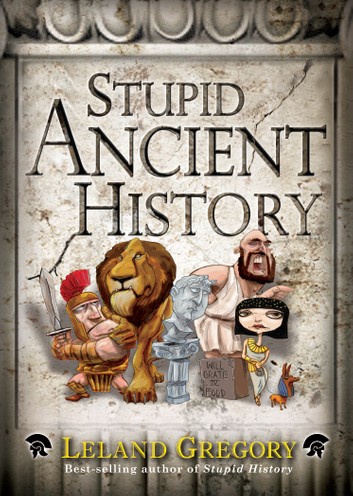 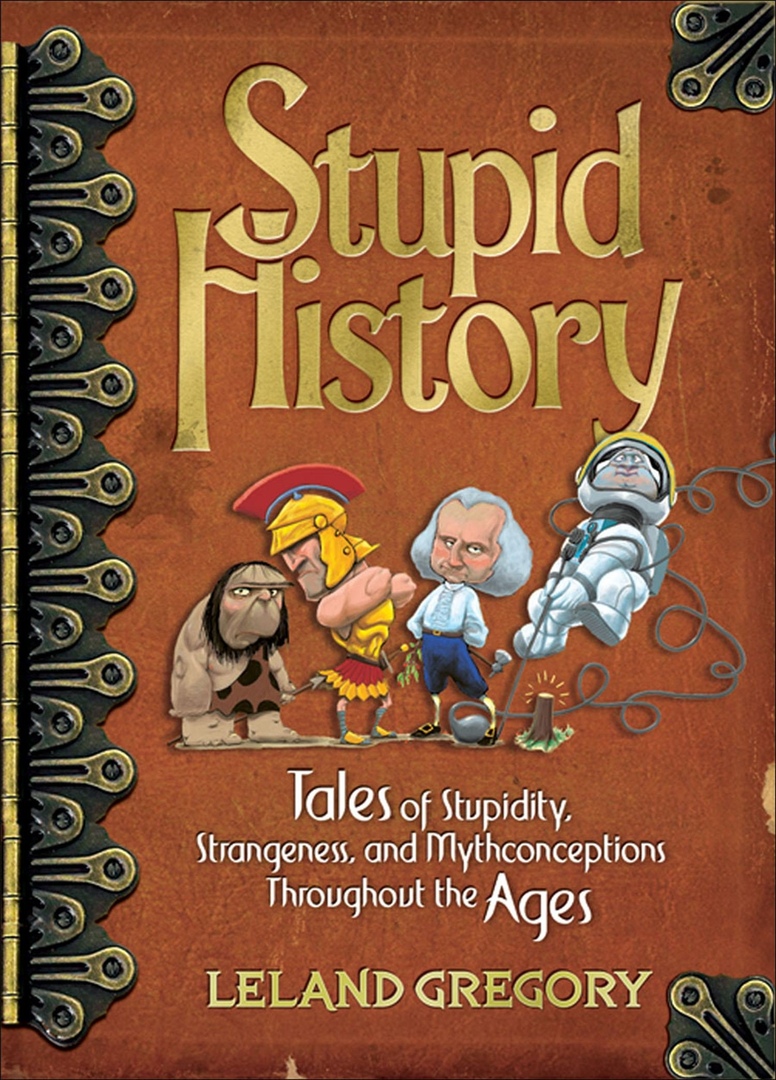 Stupid History. Tales of Stupidity, Strangeness, and Mythconceptions Through the Ages - Leland Gregory.epub
2.73 MB
Please Share This
Related Posts
Many magazines
on the
→ MAGAZINELIB.COM
Book for today - 2019