Scientifically known as Variola major, the deadliest form of smallpox has plagued mankind since “time immemorial.” This text chronicles the worldwide effects of the killer disease, with particular emphasis on the 19th and 20th centuries, including the devastations of the “speckled disease” during great armed conflicts. Specific attention is paid to the development and utilization of Dr. Edward Jenner’s vaccination, chronicling the anti-vaccination movement, the evolving concept of compulsory vaccination and the global march toward eradication. Legal and moral challenges, the National Vaccine Institute, the treatment of American Indians and African Americans, immigrants, the often bloody quarantine battles, germ warfare, superstitions and home remedies are addressed from the historical perspectives of those who lived through and those who died of this scourge.

The “King of Terrors” is more prevalent today than at any time throughout history. In seven major cholera pandemics beginning in 1817, hundreds of thousands of people have died. Although called “The disease of filth,” the deadly effects of cholera spared no one, no matter their station in life.

This book presents a chronological depiction of the disease by those who suffered its ravages, using their own words from hundreds of newspapers and letters whenever possible. In so doing, the speculations, missteps, sidetracks and prevailing fears are emphasised. The authors describe the agonisingly slow march of progress toward discovering the causes and the treatment of symptoms. Along the way, the heroes of past and present are introduced: men and women who fought for their beliefs-at times against vitriolic and powerful opponents, including the medical authorities of their day. 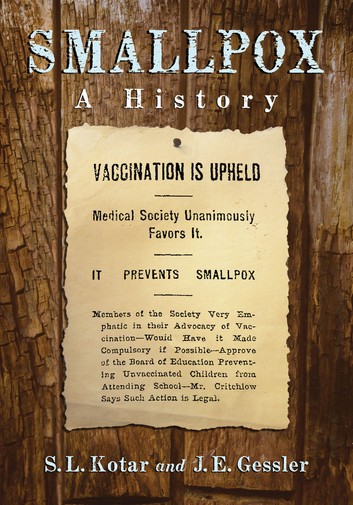 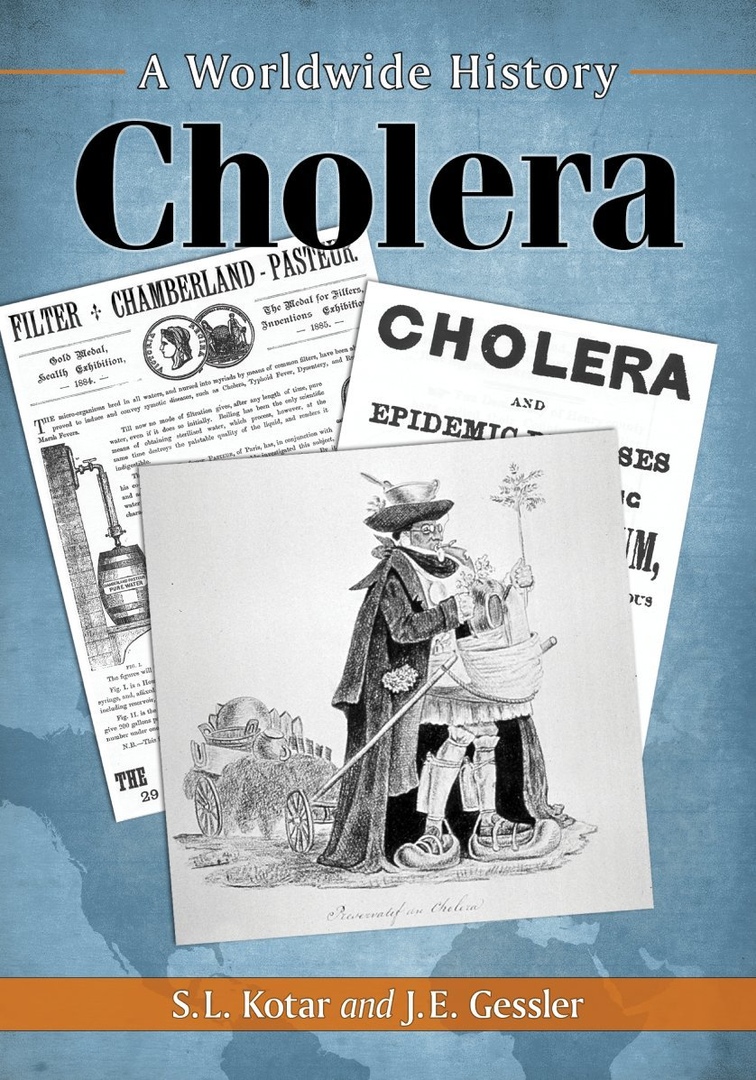