Science and technology are central to history of the United States, and this is true of the Colonial period as well. Although considered by Europeans as a backwater, the people living in the American colonies had advanced notions of agriculture, surveying, architecture, and other technologies. In areas of natural philosophy—what we call science—such figures as Benjamin Franklin were admired and respected in the scientific capitals of Europe. This book covers all aspects of how science and technology impacted the everyday life of Americans of all classes and cultures.

Science and Technology in Everyday Life in Colonial America covers a wide range of topics that will interest students of American history and the history of science and technology: * Domestic technology—how colonial women devised new strategies for day-to-day survival * Agricultural—how Native Americans and African slaves influenced the development of a American system of agriculture * War—how the frequent battles during the colonial period changed how industry made consumer goods This volume includes myriad examples of the impact science and technology had on the lives of individual who lived in the New World.

The 19th Century was a period of tremendous change in the daily lives of the average Americans. Never before had such change occurred so rapidly or and had affected such a broad range of people. And these changes were primarily a result of tremendous advances in science and technology. Many of the technologies that play such an central role in our daily life today were first invented during this great period of innovation—everything from the railroad to the telephone. These inventions were instrumental in the social and cultural developments of the time. The Civil War, Westward Expansion, the expansion and fall of slave culture, the rise of the working and middle classes and changes in gender roles—none of these would have occurred as they did had it not been for the science and technology of the time.

The twentieth century witnessed the greatest changes in technology and science that humans have ever witnessed. These occurred rapidly and affected such a broad range of people. Scientists, inventors, and engineers built upon the great inventions of the 19th century to expand the reach of modern technology – for a citizen in 1900, communication, transportation, and agricultural was still primarily local activities; by 2000, an American citizen was part of an interconnected global community. These developments in science and technology were also important in the social and cultural changes of the period. The Great Depression, the World Wars and Cold War, the civil rights and women’s rights movements – all were greatly impacted by the rapid scientific and technological advancements in the universities and industry. 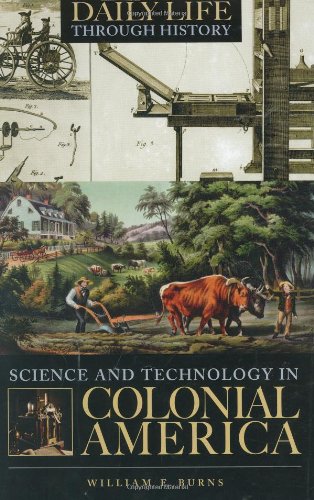 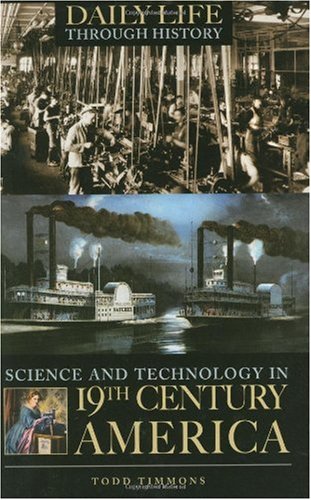 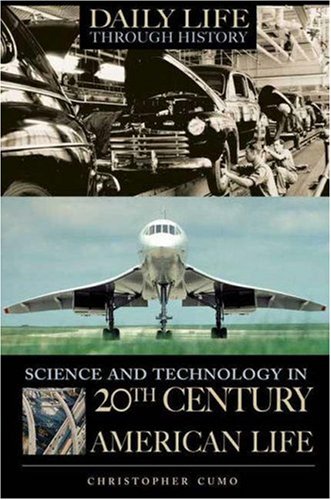 Science and Technology in 20th-Century American Life.pdf
2.36 MB
Please Share This
Related Posts
Many magazines
on the
→ MAGAZINELIB.COM
Book for today - 2019-2022