Eighth- and ninth-century Armenia and Caucasian Albania were largely Christian provinces of the then Islamic Caliphate. Although they formed a part of the Iranian cultural sphere, they are often omitted from studies of both Islamic and Iranian history. In this book, Alison Vacca uses Arabic and Armenian texts to explore these Christian provinces as part of the Caliphate, identifying elements of continuity from Sasanian to caliphal rule, and, more importantly, expounding on significant moments of change in the administration of the Marwanid and early Abbasid periods. Vacca examines historical narrative and the construction of a Sasanian cultural memory during the late ninth and tenth centuries to place the provinces into a broader context of Iranian rule. This book will be of benefit to historians of Islam, Iran and the Caucasus, but will also appeal to those studying themes of Iranian identity and Muslim-Christian relations in the Near East.

The Muslim conquest of the East in the seventh century entailed the subjugation of Christians, Jews, Zoroastrians, and others. Although much has been written about the status of non-Muslims in the Islamic empire, no previous works have examined how the rules applying to minorities were formulated. Milka Levy-Rubin’s remarkable book traces the emergence of these regulations from the first surrender agreements in the immediate aftermath of conquest to the formation of the canonic document called the Pact of ‘Umar, which was formalized under the early ‘Abbasids, in the first half of the ninth century. What the study reveals is that the conquered peoples themselves played a major role in the creation of these policies, and that these were based on long-standing traditions, customs, and institutions from earlier pre-Islamic cultures that originated in the worlds of both the conquerors and the conquered. In its connections to Roman, Byzantine, and Sasanian traditions, the book will appeal to historians of Europe as well as Arabia and Persia. 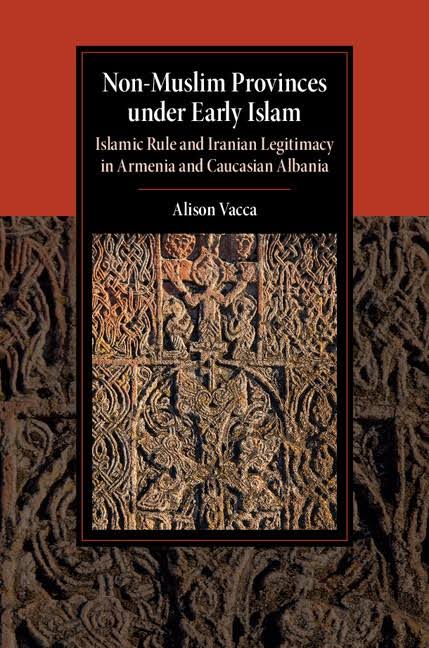 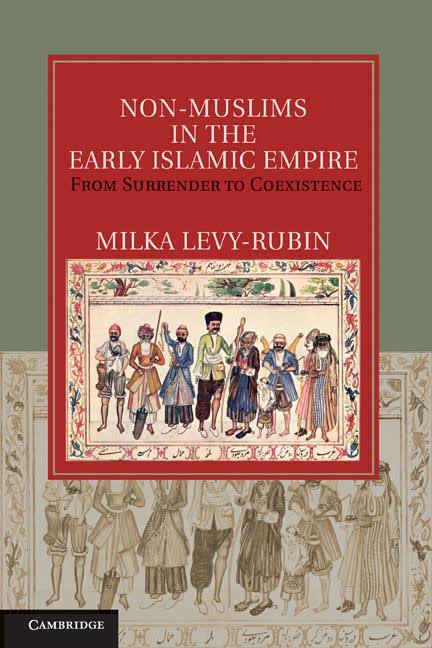 Non-Muslims in the Early Islamic Empire. From Surrender to Coexistence.pdf
2.19 MB
Please Share This
Related Posts
Book for today - 2019